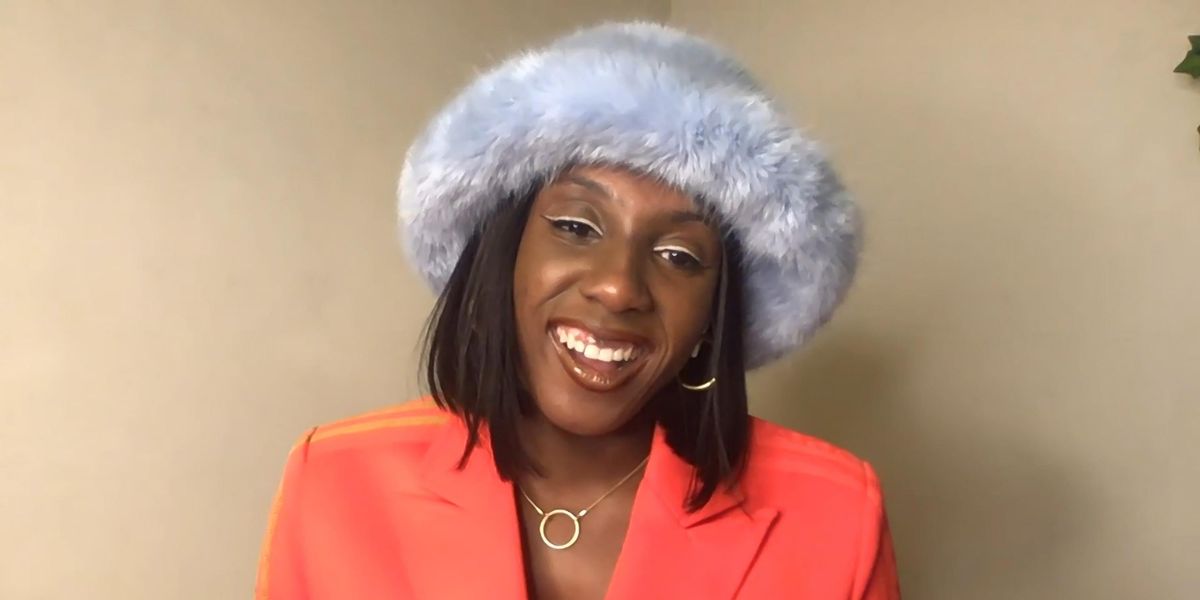 Our favorite comedian, Ziwe Fumudoh, apparently has another show on the way.

That's right! According to a report from Variety, Ziwe is now entering the scripted space with The Nigerian Princess, a new Amazon comedy series produced alongside Janelle Monáe's Wondaland Pictures. And the focus? You guessed it: Scammers.

Related | Ziwe Fumudoh Is Writing a Collection of Essays

Per the publication, the show is about a 20-something prep school grad named Zoe, who teams up with a well-known con artist to pay off her student debt. But aside from this extremely relatable premise, you better believe that there'll be plenty of drama seeing as how the series will also see the partners secretly trying to scam each other in the process.

No word yet on a timeline, but in the meantime you can read Variety's entire report, here.