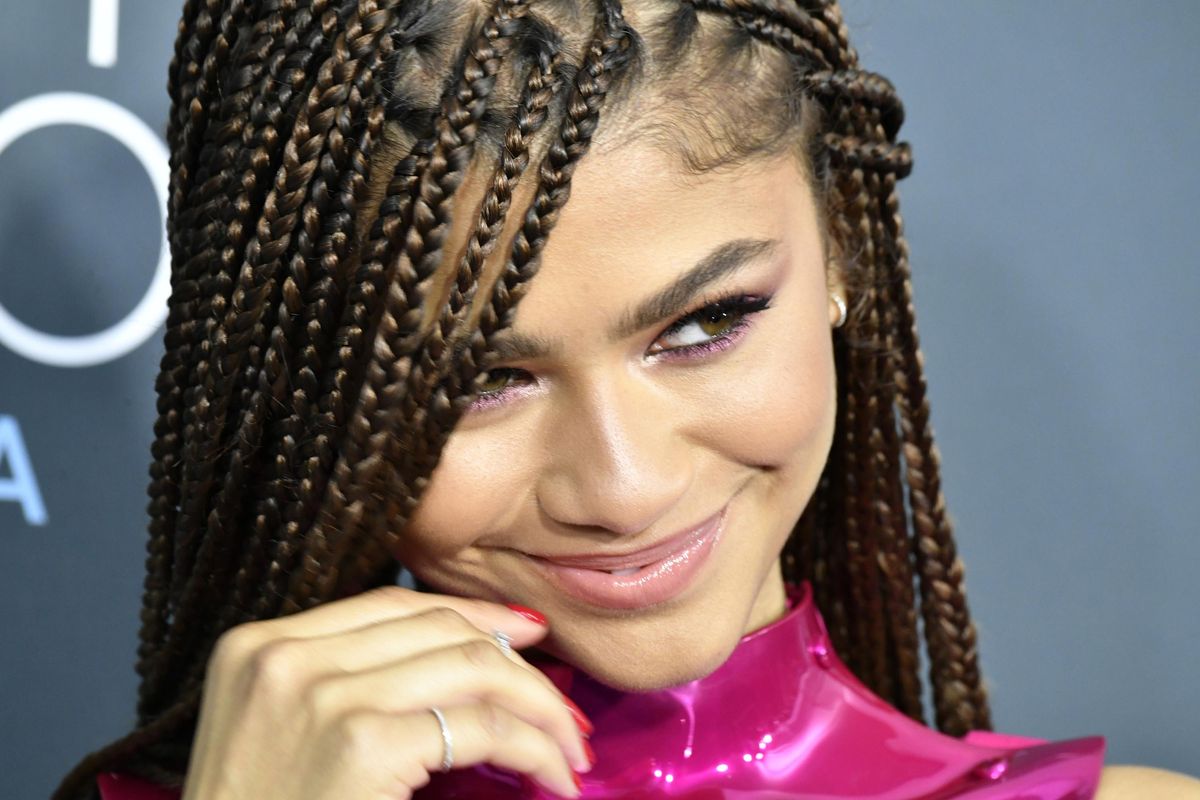 Most people have spent the pandemic binge-watching Netflix or ordering Grubhub every night, but Zendaya had a bit of a different experience. The actress spent the early days of quarantine working on her hit HBO series, Euphoria, when Hollywood safety protocols shut down production sets across the city.

Stuck at home and eager to work, Zendaya had to come to terms with the fact that she had a big adjustment in front of her.

"I had already geared up and was in the headspace of Season 2 and that wasn't happening," Zendaya told actress Carey Mulligan for Variety's "Actors on Actors" discussion.

She eventually worked with Sam Levison, Euphoria creator, to develop two special episodes of Euphoria and also shoot the dramatic Malcolm & Marie with John David Washington. However, prior to the knowledge she'd be able to create, Zendaya had her own secret way of keeping morale high during these trying times.

And it involves a collection of fabulous wigs.

"I live with my assistant, who's also like a brother to me," she told Mulligan. "I told him 'I'll do some physical activity — I think it's good for me. I have a whole bunch of wigs, from many years of being on red carpets, and I would put on a different wig and be a different character every day, and put on this performance for him for like an hour every day."

Let's just hope her assistant filmed these performances and that we might be lucky enough to watch them someday.