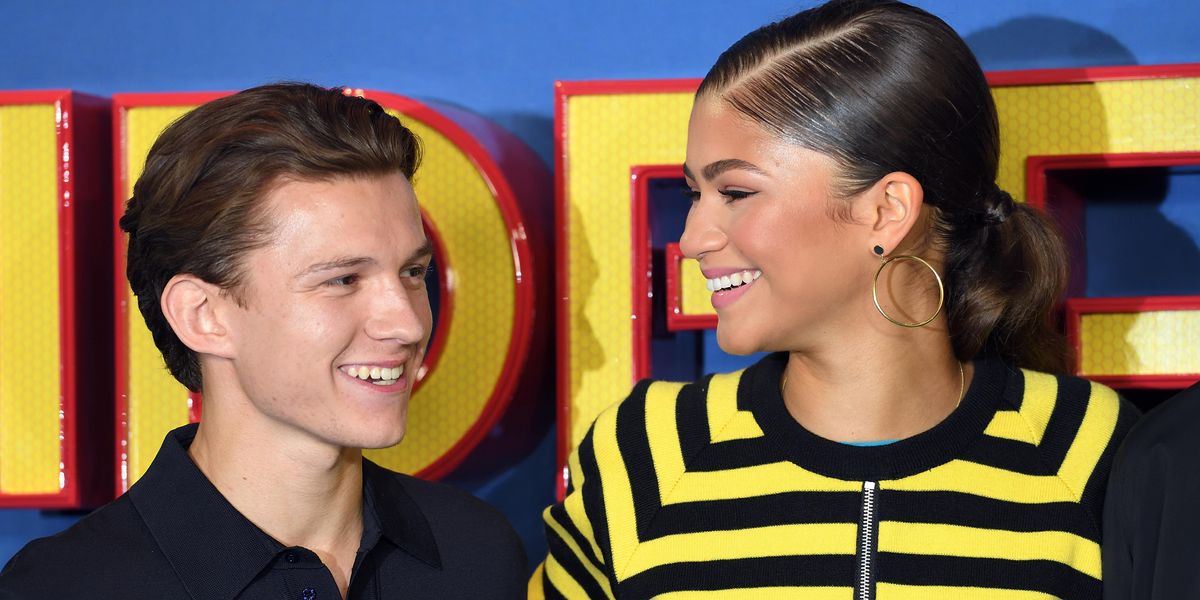 Zendaya and Tom Holland appear to have confirmed the long-running dating rumors.

On Thursday, the Spider-Man: No Way Home co-stars were spotted kissing inside a car in new paparazzi photos published by Page Six. Not only that, but the pair were also seen hanging out with Zendaya's mother, Claire Stoermer, which has fueled further speculation surrounding the seriousness of their romance.

That said, this isn't the first time Zendaya and Tom have sparked dating rumors as an insider told People in 2017 that they had "started seeing each other while they were filming Spider-Man."

"They've been super careful to keep it private and out of the public eye," the source added at the time. "But they've gone on vacations with each other and try and spend as much time as possible with one another."

Wait wait...my favorite is when it says we go on vacations together HA! I haven't been on a vacation in years!😂😭🤣hbu @TomHolland1996 ??? https://t.co/zSkvcfzzTa

Even so, Zendaya and Tom have continually maintained that they were just friends, with Zendaya responding to People's initial report by tweeting, "My favorite is when it says we go on vacations together HA! I haven't been on a vacation in years! hbu @TomHolland1996 ???" Meanwhile, Tom ended up replying to her post by jokingly asking if their Spider-Man press tour counted as a trip, even though people now seem to believe that there was at least a little bit truth to all that speculation.

Neither Zendaya nor Tom have commented on the photos.