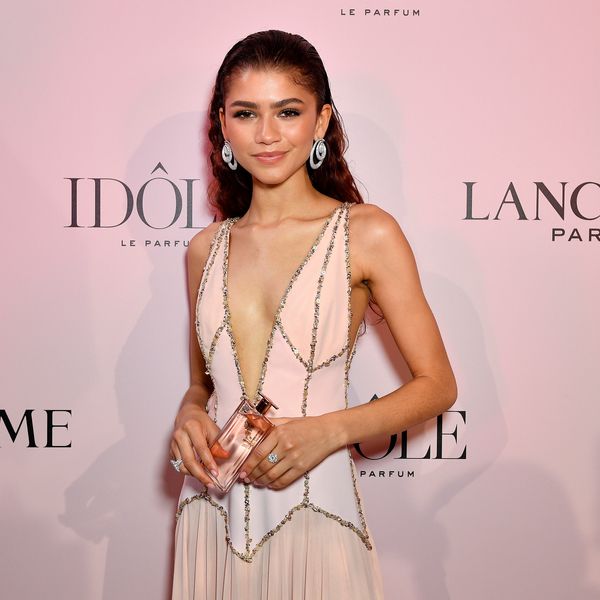 Zendaya Is the Face of Lancôme Idôle

Lancôme has been having a major moment ever since bringing on Zendaya as its official brand ambassador back in February. Now the luxury brand has signed the actress on as the face of their new "feminine" fragrance, Idôle.

"I guess you could say I'm growing up, and I feel like I'm coming into my adulthood," Zendaya told WWD.

In talking about the collaboration, the young actress also described what beauty means to her. "I always say there really is no definition of beauty. We should always create our own definitions for what that means to us," she said. "I think that's the coolest part about the word, and I feel similarly to the word 'style,' you know? Where, really, it's more so however you define it. Whatever you want to create and believe it is for you."

The actress, who currently stars as the lead protagonist in HBO's teen drama Euphoria, will also appear in promotions for Lancôme's makeup and skincare in the coming months.

Lancôme Idôle launches August 22 and will be available for purchase worldwide at Lancôme and select retailers.