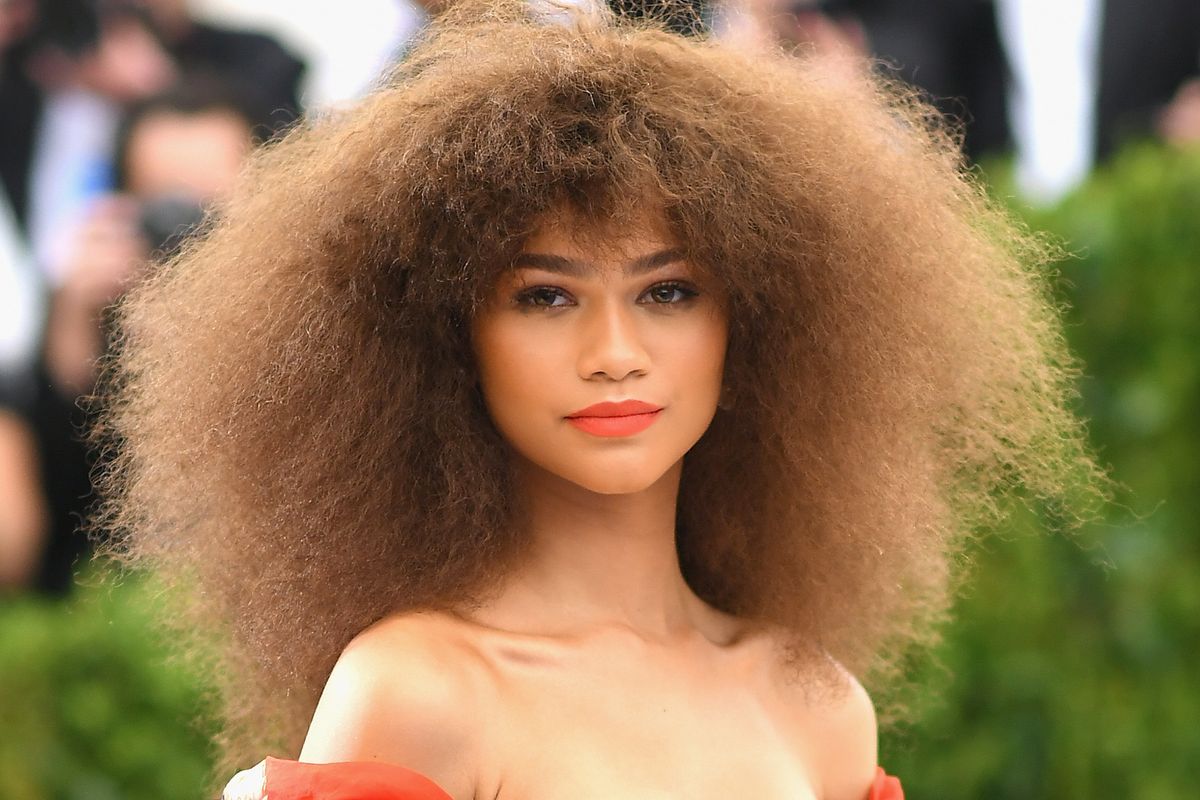 Zendaya Was Asked Out By a Creepy Stranger During Her Panel

It's hard being a woman out here, especially if you're a very famous one. Recently though, Zendaya had to experience some blatant harassment (yet again) while sitting on a panel for her new HBO show, Euphoria.

According to Page Six, Zendaya was in Austin, Texas answering questions during the audience Q&A portion when a man who introduced himself as Mikal asked her about whether or not she actually did drugs on-set, as her character in Euphoria is a drug addict who recently left rehab.

After Zendaya answered that, "No, I don't do any of that, so it was definitely a foreign thing for me," Mikal reportedly went on to ask her out on a date to an Austin ice cream shop. Her response? "Yo, if I had time I would, because I love ice cream, and I appreciate that."

Unfortunately, Mikal apparently wouldn't let it go and kept prodding her, asking if that was "a no or a maybe?" Ever polite — though she certainly didn't need to be — Zendaya responded, "we'll see." According to the publication, he then proceeded to tell her she could bring a plus one as they are strangers — to which she told the audience, "we all going."

Needless to say, this is highly creepy and inappropriate behavior. So a word to wise, never ask a woman out while she's clearly working, because it's likely they won't be as gracious as Zendaya was.