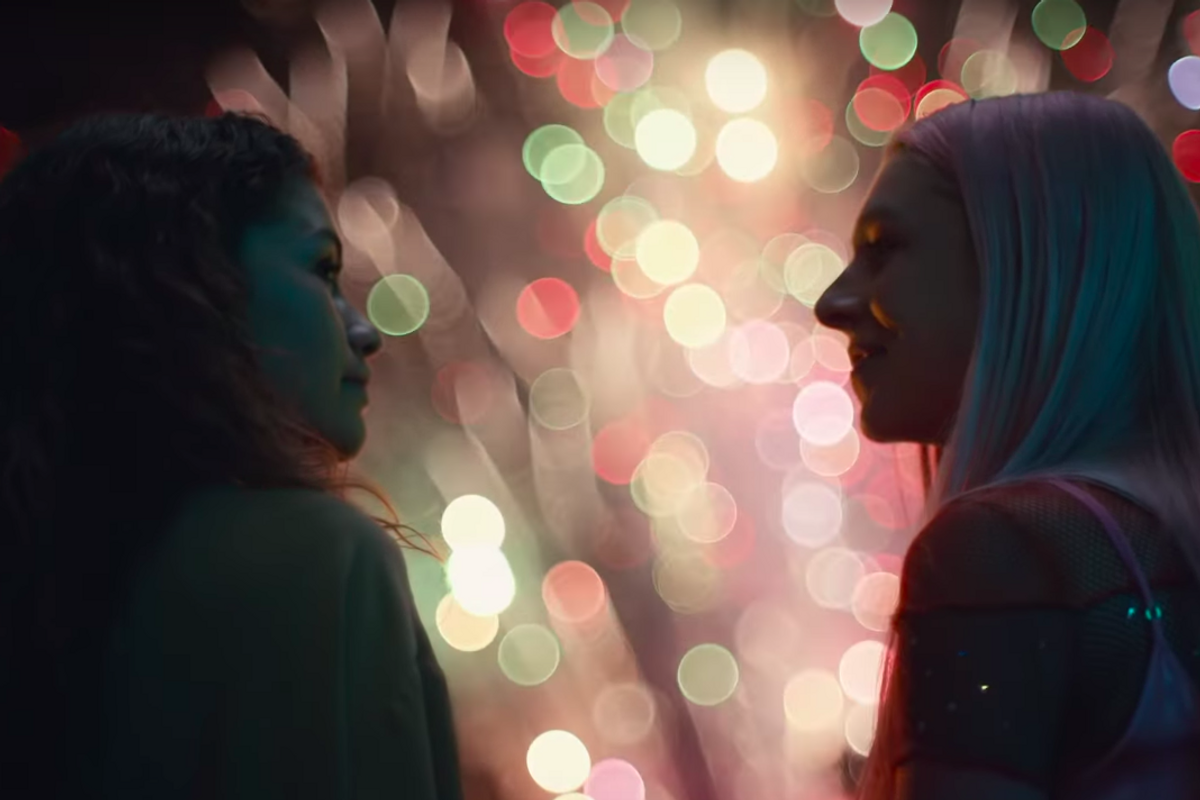 Watch the Trailer for Drake and Zendaya's 'Euphoria'

It's been a while since we've first heard word about a Drake-produced HBO original series starring Zendaya, and last month Champagne Papi first teased us with a short clip. But now, the first trailer is officially out.

Euphoria is an adaptation of an Israeli drama of the same name. It follows a group of high school students all doing their best just navigating their lives and relationships in a world full of drugs, sex, social media, and trauma. Although the trailer reveals Zendaya as the main narrator, other members of the ensemble cast are Maude Apatow, Jacob Elordi, Angus Cloud, Eric Dane, Alexa Demie, Jacob Elordi, Barbie Ferreira, Nika King, Storm Reid, Hunter Schafer, Algee Smith, and Sydney Sweeney.

Zendaya plays Rue, a recovering drug addict who wants to be another person because of the pain she's causing her family. (Storm Reid plays her younger sister in the series.) She meets a girl, they fall in love, but it's not that easy because she's still got issues to deal with — as everyone else in her high school.

The trailer is a colorful, yet dark and trippy preview into what's expected to be a deep dive into the complicated life of a teen in the 21st century. Watch the whole thing below.