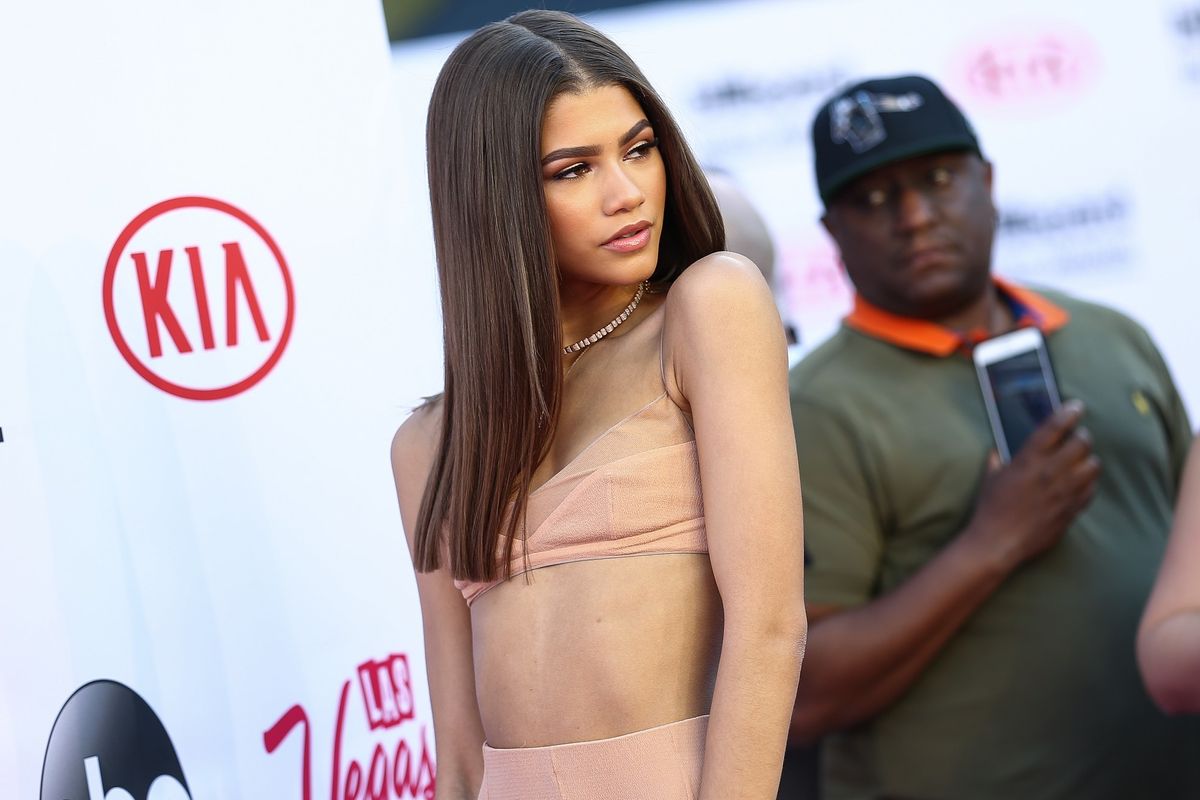 Zendaya Coleman says she was mistreated by a Vons grocery store clerk yesterday in an instance of blatant racism.

Taking to her Snapchat to share her frustration, Coleman alleges that the clerk threw her wallet, causing her cards to fall out, and then insinuated that she was not able to afford the $400 worth of gift cards she was trying to buy.

"The lady that was helping us, I don't think she was a huge fan of our skin tone," Coleman says on a series of Snapchats. "In fact, I recall her not trying to help us at all, saying that we couldn't buy the gift cards and then throwing my wallet."

"I can't make this shit up...This is what we deal with," she continued, before her friend adds, "Because we're black."

However, according to E!, Coleman later praised the store's manager "for coming out and helping" afterwards, saying she did eventually get her gift cards.

Watch all her collected Snaps below.