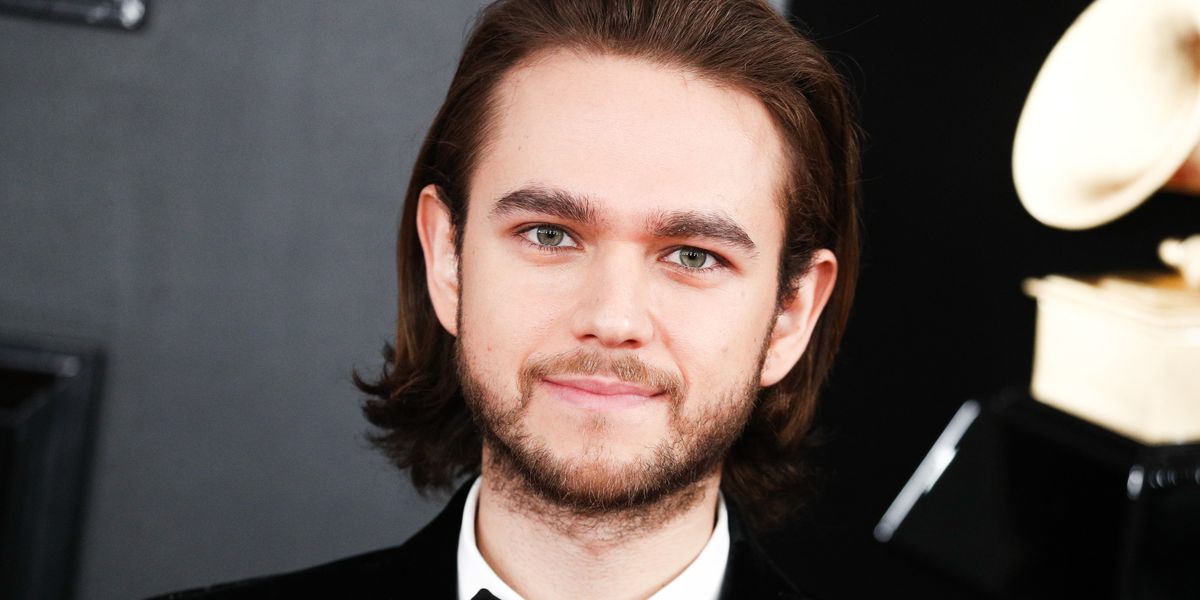 Zedd has been permanently banned from entering China by the government. The producer and headlining DJ, most popular for his hit collabs like "Clarity" with Foxes and "The Middle" with Maren Morris, apparently didn't see it coming either.

Zedd on Instagram: “‪I just got permanently banned from China because I liked a @southpark tweet.‬”

Zedd hasn't come forward with an elaboration on his official statement, but speculation in the comments on his Instagram announcement is rampant with information and fans' opinions. One commenter wrote, "Honestly, u are not missing out on anything lol as a hongkonger, thank you," along with a number of celebrities and influencers echoing this same sentiment under his post.

His ban follows the complete erasure of the show by Chinese censors after its previous episode, "Band in China." The New York Times reported last week that the episode had been wiped out from nearly every social network and site accessible to web users in China. Clearly, the commentary on the ongoing protests in Hong Kong by South Park has been enough to cause anger in anyone related to the show — including Zedd.