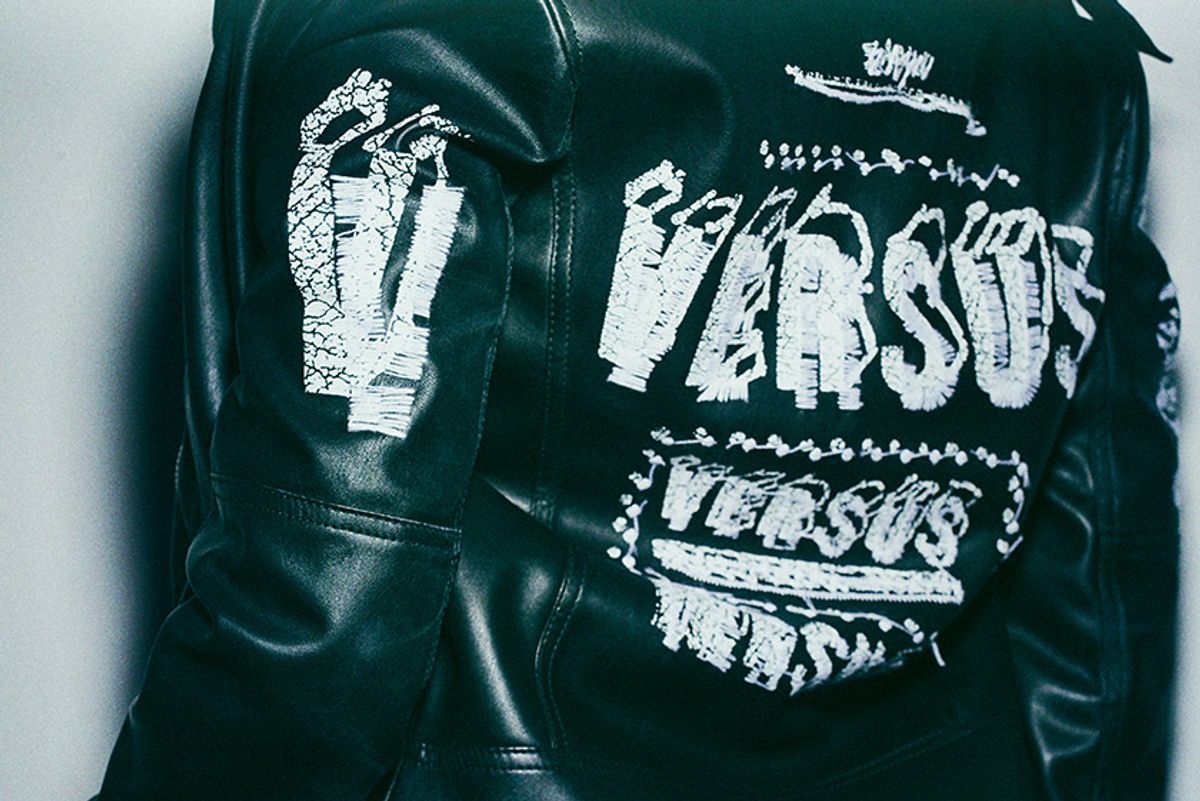 Zayn's Capsule Collection for Versus Versace Is Finally Available

The promotional campaign accompanying the release of ZAYN's capsule collection for Versus Versace has been a wild one. After first announcing the PAPER cover star as the creative director for the capsule last October, the label has used him as a model in a campaign shot by his girlfriend, supermodel Gigi Hadid, for the label's SS17 line, and announced him as the star of the label's upcoming FW18 campaign. It's clear that Malik's adoption into the Versace family has gone smoothly, but what would come of his own line?

We can now judge for ourselves. Over the weekend, the "PILLOWTALK" singer unveiled some new campaign images starring none other than his girlfriend's sister — fellow PAPER cover star Bella Hadid, a supermodel in her own right — and as of this morning, the line has gone up for sale on the label's website. Looks like we can finally buy the product we've been fed in bits and pieces for the past few months.

The collection, simply titled ZAYN x Versus, is an ideal blend of Malik's aesthetic and that of Versus Versace. As the affordable little sister to Versace's main and atelier labels, Versus has always put a youthful spin on the familiar Versace aesthetic; Zayn's iteration is no different. There is no shortage of leather (coming in lace-up pants, skirts, and biker jackets), and denim is plentiful. Graphics, which have always been a Versus staple (see the label's collaboration with M.I.A. from 2013), are also in full force: shirts and jackets have been splattered with visible Versus logos, while backpacks and caps come adorned with patches.

The collection, which features clothing for both men and women, ranges in price from $175 (for patch caps and logo t-shirts) to $1475 (for the leather biker jackets), with almost everything else falling somewhere in the middle. Sweatshirts and hoodies will run you $300-$400 while a triangle bralette will set you back $225. For those in the market for accessories, Versus has you covered with a $425 backpack or a $295 waist bag.

Take a look for yourself by heading to the Zayn x Versus site now.

Splash photo via Versus Versace