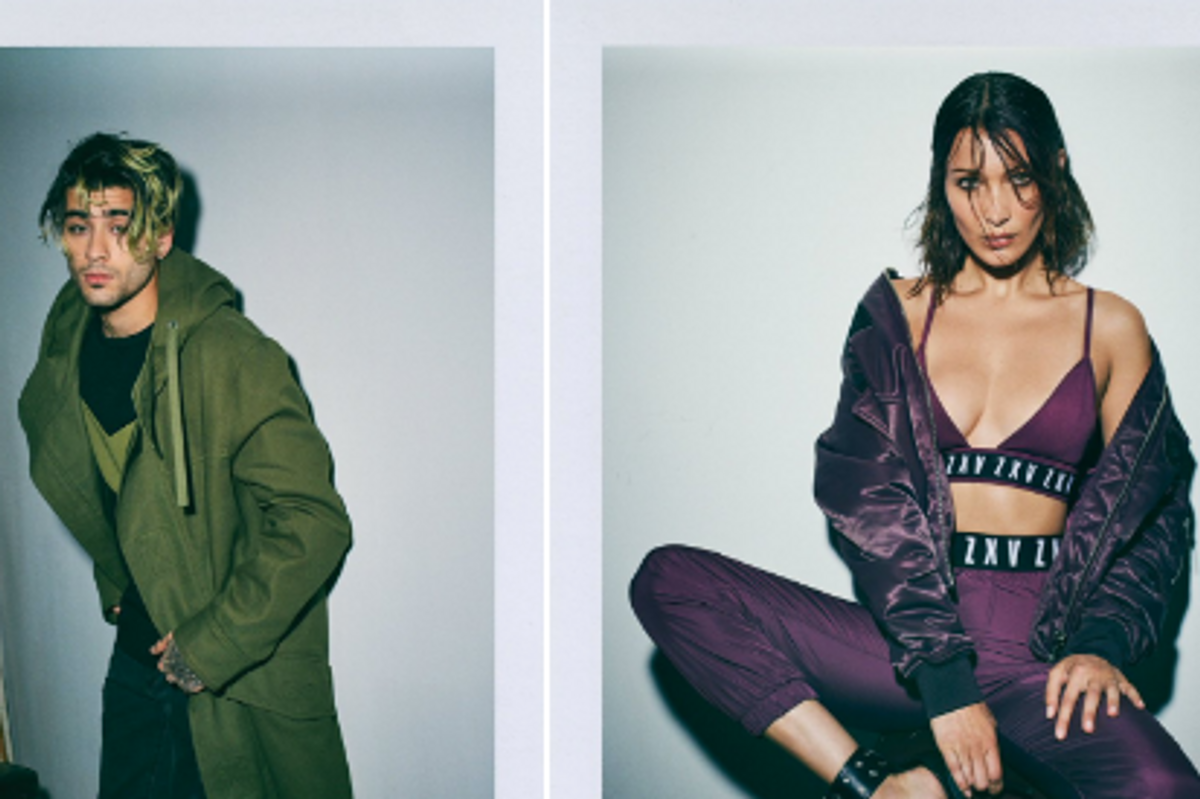 Zayn Tapped His Girlfriend's Sister, Bella Hadid, For His Versace Line Because it's All About Who You Know

Zayn Malik has already recruited one Hadid to take the reigns in the his new Versace collaboration (girlfriend Gigi Hadid shot the campaign) and now it seems he's brought on Hadid number two, Bella, to co-star alongside him.

The RnB singer teased the campaign on Twitter on Saturday, releasing images of Bella and himself posing in full Zayn X Versus Versace.

Bella donned a sporty purple co-ordinating set while Zayn wore an olive green overcoat to match his locks. Here's a closer look at Bella, looking like an absolute freaking dream as per.

If these looks are anything to go on, it looks as if the collection is going to be a real banger. No doubt the campaign's inclusion of the most popular model on the planet will also up its exposure even more. Pays to know people in high places, am I right?