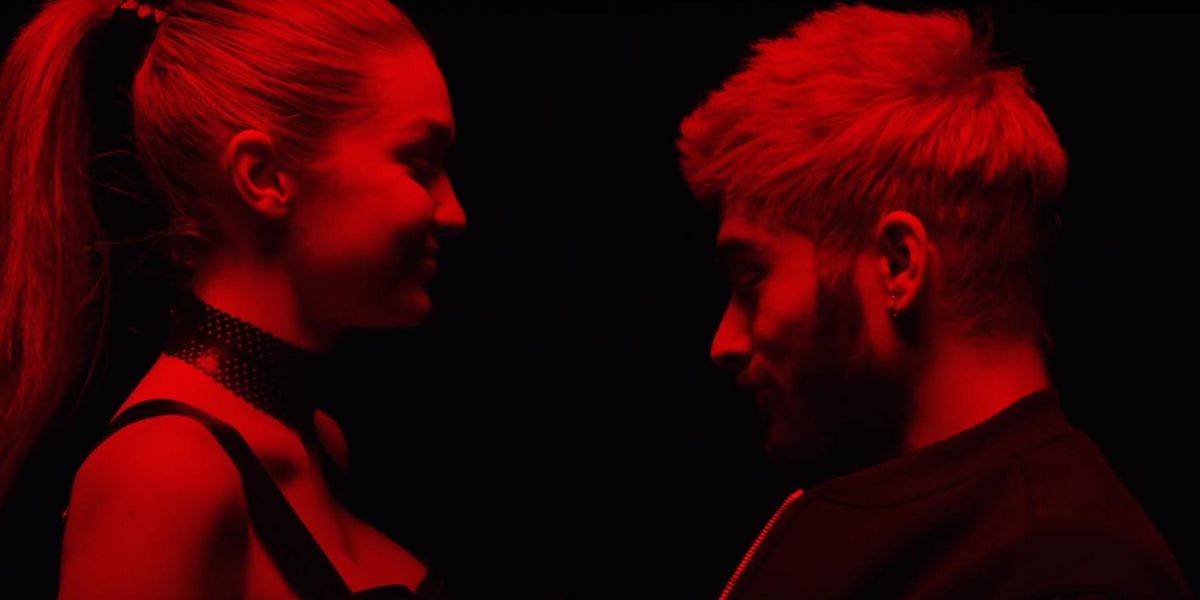 Professional teen heartthrob Zayn Malik has finally released his video for "Pillowtalk", the debut single from his forthcoming solo endeavor, and boy, does it prove that he's just as pretty and corny as ever.

A perfectly passable pop track that's paired with a kaleidoscopic visual featuring girlfriend GiGi Hadid, it's also very rainmachine, wannabe Michael Bolton vibes, which, again, while not bad, is a little giggle-worthy in its intentions. And though we do appreciate Zayn being super sex-positive with the accompanying message, we all know that this is basically going to turn into the fuccboi national anthem by next week. Watch the full thing below, and keep an eye out for Zayn's Mind of Mine, out in March.