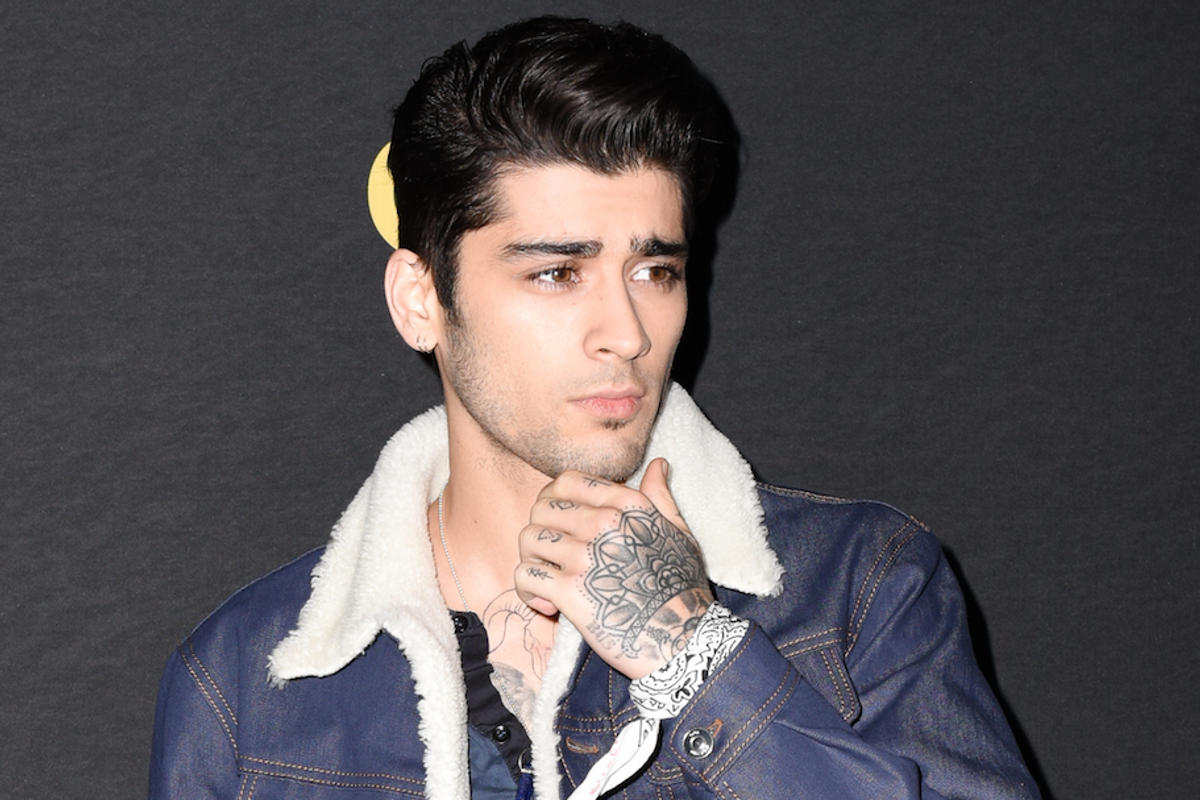 Trigger warning: If you're single then Zayn and Gigi will likely make you mad/sad for a plethora of reasons, but you're likely hate-reading this anyway so here you go.

Zayn Malik, One Direction alum and person that once sung "hold me hard and mellow" which doesn't make a whole lot sense but kind of rhymed with "tempo", has actually "opened up" about his love life in a "rare" but well-timed interview with The Sunday Times Style.

A clearly very switched-on interviewer thought to ask Zayn about the sentiment behind hit tune 'Pillowtalk' in a thinly-veiled attempt to get the singer to address relationship with his ex-girlfriend, Little Mix member Perrie Edwards.

"Love hurts. Love is hard," Zayn said. "Maybe my experiences of love up to writing that album were new and hard."

"It was the one area where I could say, 'No, I'm not eating that," he shared. "Once I got over the control, the eating just came back into place, super-naturally... I came back to the U.K. and spent some time with my mum and got some TLC, and she cooked me food and I got back in touch, mentally, with a lot of the things I'd lost."

Which is how we arrive at "Zigi". Zayn reveals Gigi has met his family in London a few times and that they call each other "Zee" and "Gee" – a natural choice.

"There's some other nicknames too," he said, "but I'll keep those private." How many nicknames does one pair need, hmm?