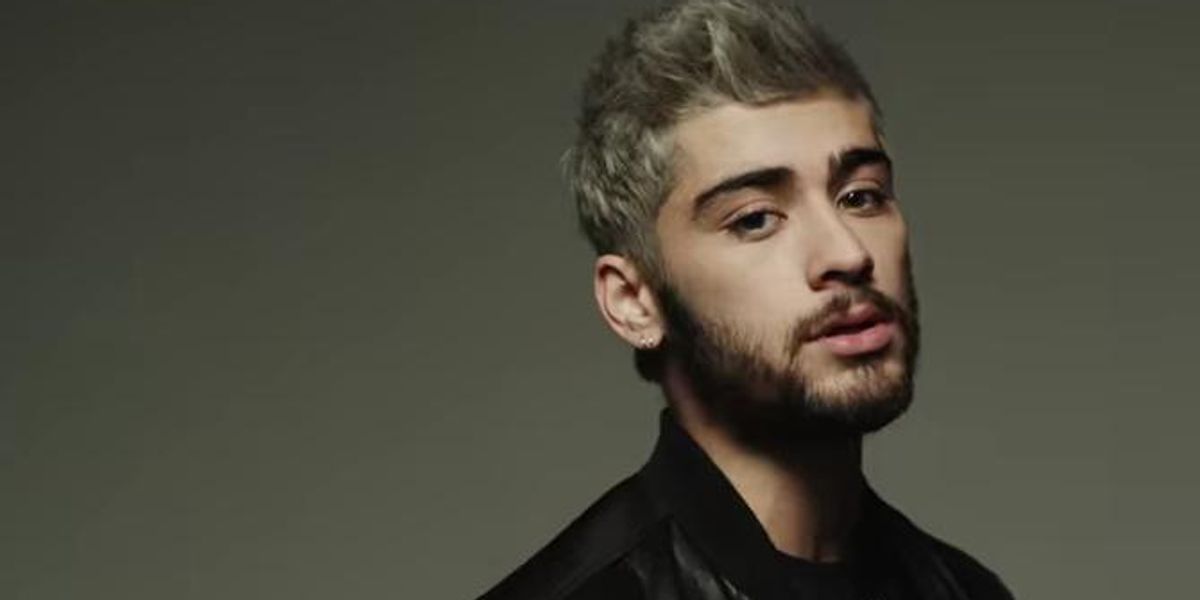 Listen to Zayn's Sexxxy New Single, "Like I Would"

Ever since he broke the hearts of a million teenage girls by abandoning the sentient fanfiction One Direction, Zayn Malik has been on a mission. He is dedicated to proving to the world that he, Zayn, is a totally sexy adult who makes mature (sexy) music and who other adults find attractive and maybe also want to buy an album from.

He began with "Pillowtalk," a factory-standard pop song where he sings about love and relationships being a "paradise and a war zone," accompanied by a video of him gently caressing girlfriend Gigi Hadid.

Today he released the audio for song "Like I would," which will appear as a bonus track on his debut Mind of Mine, out in two weeks. "Like I would" starts out like every drunk 3 A.M. voicemail you've ever left (or received), with Zayn proclaiming that he "thought I'd see what's up while I'm lighting up." But once the beat drops in at the 50 second mark, it begins to be clear that, hey, this song might be actually kind of a banger. Have I been seduced by a Zayn song? Send help!