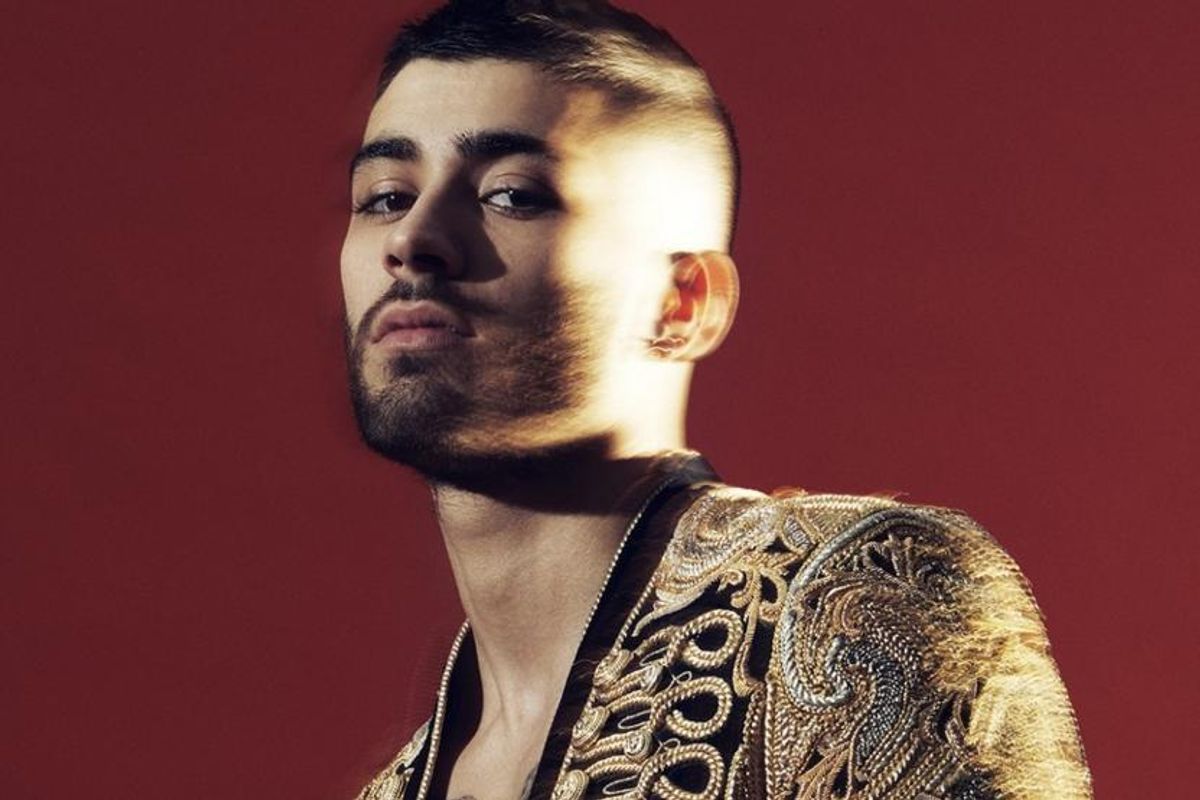 Zayn Malik Will Publish An Autobiography, Out November 1

The world will get even more Zayn Malik than they could have hoped for this year--and NO, not just the upcoming boy band drama; the pop star will be publishing his first autobiography, out November 1 on Random House.

Malik's book, aptly titled Zayn, will be a memoir/photo journal hybrid, giving the world a glimpse into the former One Directioner and current, wildly successful solo act.

Random House says Zayn (and Zayn) "opens up with a collection of thoughts, inspirations, personal stories, notes and drawings, and never-before-seen personal photographs."

Funny, because that is EXACTLY how I end all of my emails!

Zayn, himself, spoke on the news, stating the memoir will "show you as much as I can so that you can judge me on my own terms, not on what the press or anyone else says."