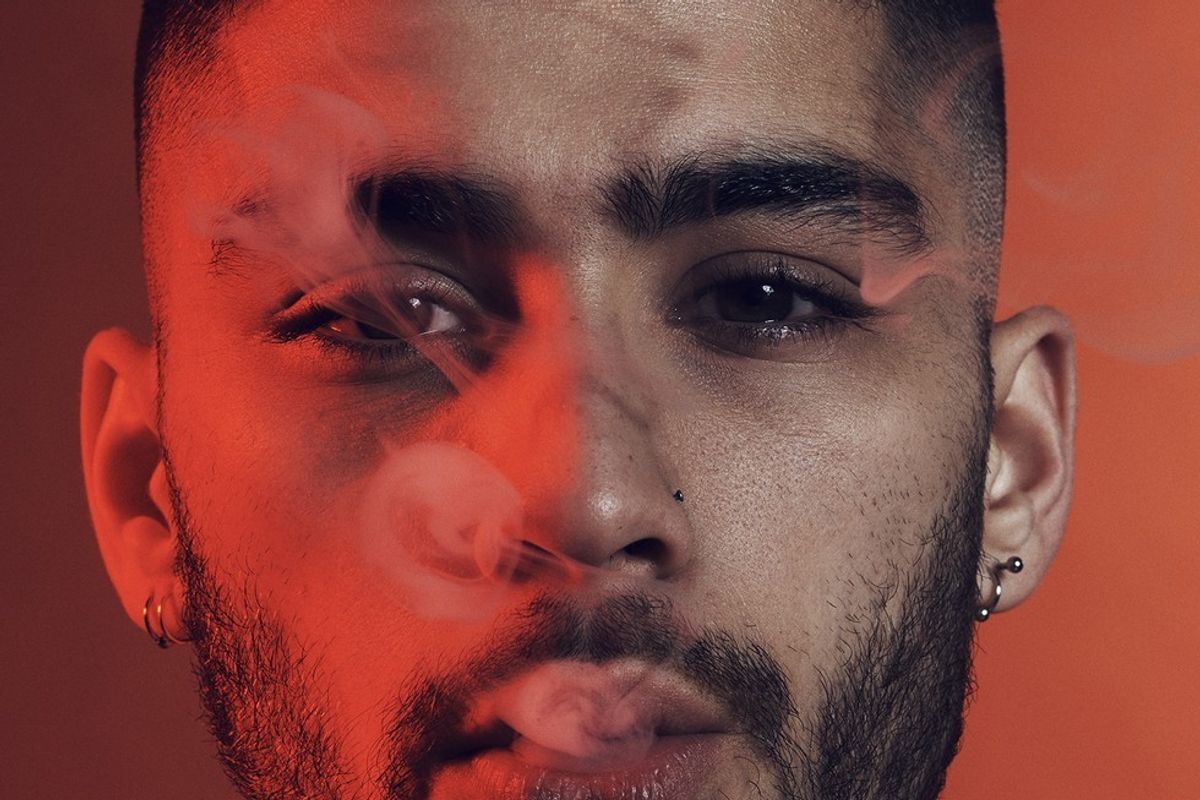 Zayn Malik has laced pinkies with Law & Order mastermind Dick Wolf to develop a brand new scripted drama series, based on his experience with One Direction.

The show--titled Boys--follows the formation and meteoric rise of a boy band (lol) as they grapple with the pressures and often twisted nature of newfound fame.

A billion One Direction fans just opened their mouths in unison to scream, instead letting out deafening swarms of flies.

Of the endeavor, Noelle Wolf--Dick's wife and business partner--expressed her excitement over Zayn's involvement, and alluded to ORIGINAL SONGS:

We were intrigued by the synergistic potential that Zayn brings to the project. 'Boys' will be a show that's totally integrated on broadcast and digital platforms. Casting and original music will be major components, giving the show promotional potential on multiple levels.

Zayn offered up his own barely contained enthusiasm:

Dick Wolf is a legend and the opportunity to work with him and NBC to create a compelling drama series is awesome.

Later that night, Zayn--pressing his quill pen to paper by his piano candelabra--couldn't help but wonder, was it really awesome?