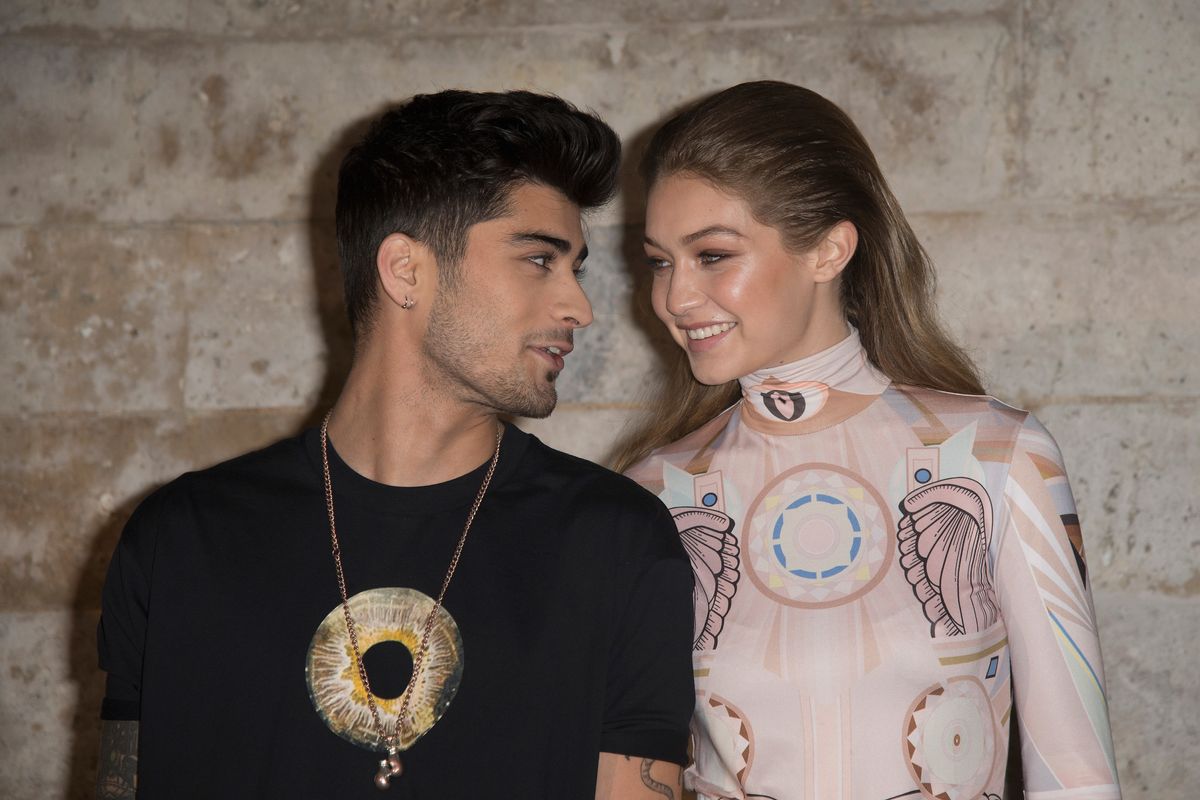 Zayn Malik and Gigi Hadid Are Reportedly Back Together

Zayn Malik and Gigi Hadid broke all out hearts when they split. All seemed lost, and our faith in love was destroyed. Well, now it's time to pick up the pieces because it seems that the pair are back together again.

On Friday night, the couple was spotted walking arm-in-arm in New York, behind Bella Hadid and singer Dua Lipa who is currently dating Anwar Hadid. The Hadid siblings and their partners celebrated Yolanda Hadid's birthday at restaurant il Buco.

A source told E! News that apparently Zayn and Gigi have been back together for some time now. "Gigi and Zayn got back together right before the holidays in December. Zayn has been reaching out to Gigi for the last month and she is giving him another chance," the source said.

Per People, in December, Gigi even posted on Instagram about cooking a dish from Zayn's mom's recipe, and Zayn's mom reposted this on her own IG Stories.

The source continued to tell E!, "She has always loved him and the break between the two was needed. Zayn has been working on his past music and focusing on his health and is in a really good place currently."

The on-and-off pair began dating in 2015, broke up briefly in 2018, but got back together again. But in January 2019, the pair got back together, only to split again. Gigi was dating Bachelorette runner-up Tyler Cameron for a hot second last year.