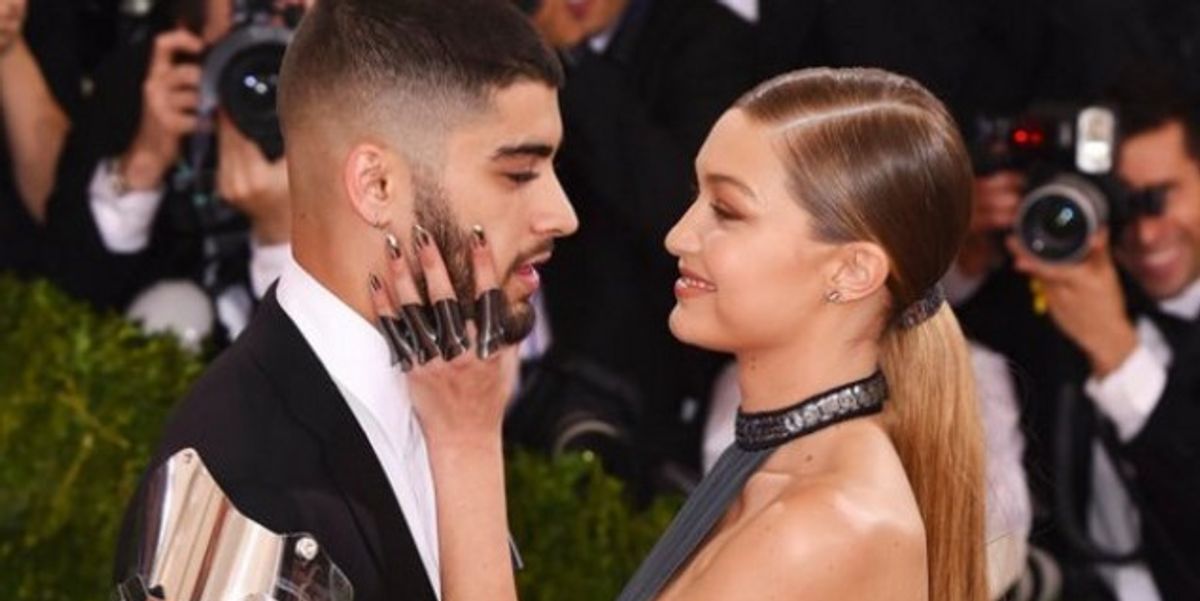 The Best Zayn Memes From The Met Ball

Zayn Malik really took the Met Gala's technology infused fashion dress code to heart. In fact, he took it so seriously the internet couldn't help but try to figure out who the former One Direction star was channeling. The Terminator? Bicentennial Man? Forrest Gump? Half-robot and half-man, Zayn, of course, pulled it off along side his supermodel girlfriend Gigi Hadid.

One Twitter user even predicted is futuristic look to some degree.

And, of course, the internet always has the last word...well, words.

Zayn and his Mortal Kombat 3 arms over here https://t.co/WYEBnSf33y
— Irresistible Bastard (@MikeDuquette) May 3, 2016

stylist: what look do you want for the MET gala?
Zayn: have you seen bicentennial man?
stylist: say no more pic.twitter.com/V0wBTJp9LT
— BuzzFeed (@BuzzFeed) May 3, 2016

This was foretold by an Irish sixth grader long ago, #zayn #MetGala pic.twitter.com/wBVArI8e0E
— Alana Massey (@AlanaMassey) May 3, 2016