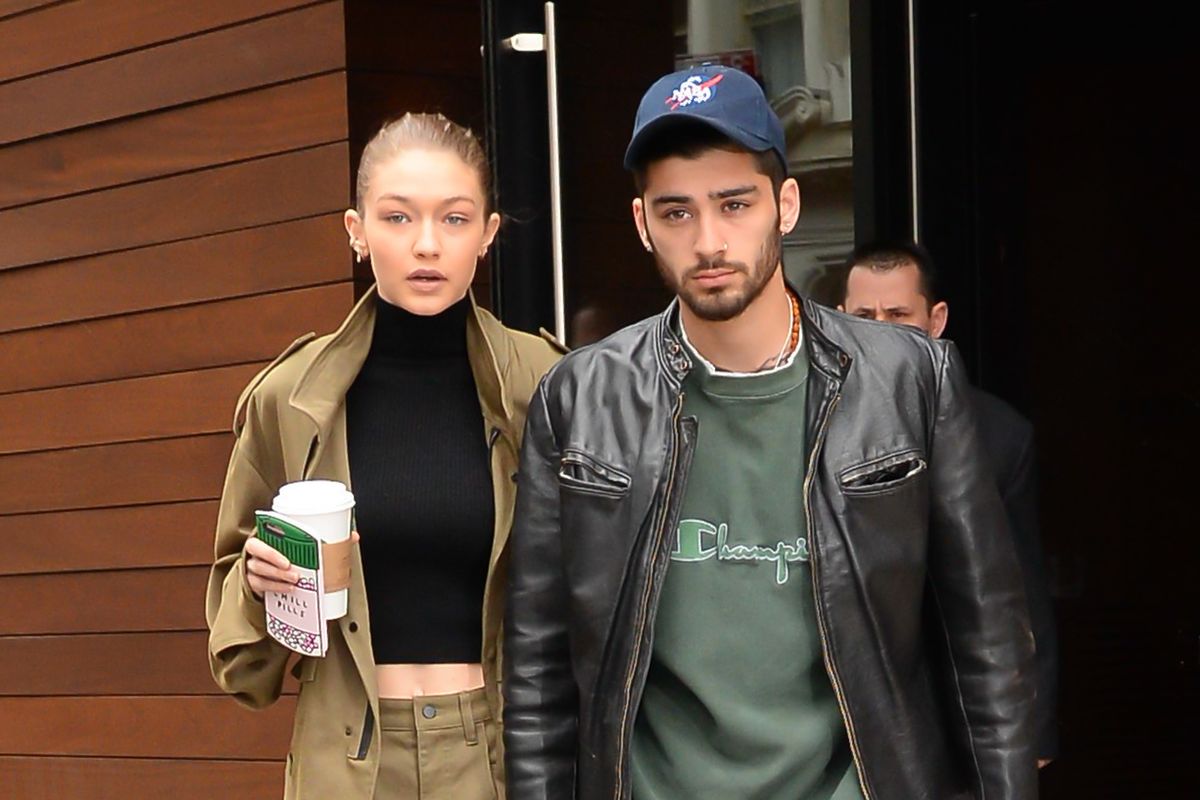 Zayn Malik and Gigi Hadid Have Broken Up, Crushing Our Faith in Love

2018 might be the year to give up on love. Seemingly flawless couple Zayn Malik and Gigi Hadid have split after a little over two years together.

They have both commented on the break up via Twitter. Malik made a flattering statement describing Hadid as "an incredible soul" for whom he has "a huge amount of respect and adoration."

Shortly after, Hadid posted a similarly harmonious statement saying she is, "forever grateful for the love, time, and life lessons" she has shared with Malik, and that she continues to have respect and love for him.

The couple, who have been dating since 2015, met at a Victoria's Secret Fashion Show after party. Since then, they have appeared together in music videos, posted cute birthday Instagrams, and hung out with each others families. It's hard to imagine two people that gorgeous and rich having to tie their shoes or brush their own teeth, let alone having to go through the difficult emotional work of understanding and publicly articulating the significance of an intense interpersonal relationship, but here we are.

It should be noted, for the sake of journalistic integrity, that at the time this article was written, Hadid followed Malik on Instagram, but he had unfollowed her. In fact, fans noticed that Malik unfollowed Hadid and her mother a few hours before the duo made their announcements publicly. This could mean a number of things- maybe she is a busy person who just hasn't gotten around to it yet. OR could it mean that perhaps the break up is not entirely mutual? Only time will tell.

Check out our cover story on Zayn Malik here.