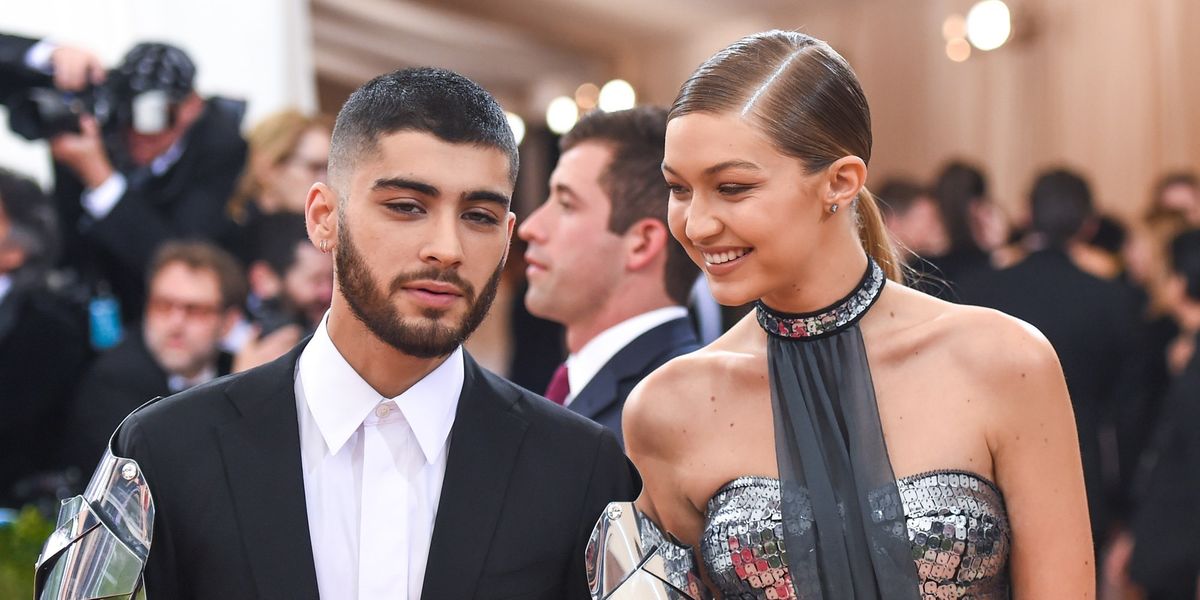 UPDATE, 2/8/17 3 p.m.: Following a flurry of less-than-impressed responses to his "trust me.. she likes asians ;)" defense, Zayn Malik has taken to Twitter again to vent about "people's nerve to call me ignorant, when any chance they get I'm a terrorist! To be a racist goes against my very existence," he said, continuing, "so please don't try to educate me.."

People's nerve to call me ignorant, when any chance they get I'm a terrorist!! to be a racist goes against my very existence..
— zayn (@zaynmalik) February 7, 2017

However, as one of his followers aptly put it...

@zaynmalik you are a POC who experiences racism but sometimes it seems that you're ignorant to other races, maybe not intentionally
— $ (@solozjm) February 7, 2017

Over the weekend, Bella Hadid posted a now-deleted video of her sister, Gigi, posing with a Buddha-shaped cookie and squinting her eyes in an attempt to mimic the Buddha's features.

The Internet had a lot to say about her pose, critiquing it as offensive, as it reduced the Buddha and Asian people to their eye shape and used the perceived otherness of the Asian body as the punchline of a joke.

Fans were curious about Zayn's take on the video because he is of Pakistani descent. One Twitter user asked, "being of Asian descent, how do you feel about your girlfriend making fun of Asian people?" Zayn responded to the tweet, "trust me.. she likes asians ;)"

Of course, just because Zayn is of Pakistani descent, it doesn't mean that he can represent all Asian perspectives, as there is not a singular "Asian experience". And, it is understandable that he would defend his girlfriend. Still, it is disappointing to see him so casually dismissing critics of his girlfriend's racist behavior. The fact that she is dating someone of Pakistani descent certainly doesn't prove that she "likes Asians" or absolve her of her racist behavior.

Honoring the long tradition of white people commenting on racial matters that they can't actually speak to, Gigi's mother also weighed in and policed the emotions of anyone dared to critique her daughter's actions. She tweeted," Only a toxic mind will perceive hugging a chocolate laughing Buddha as racist......"

That said, Gigi is not new to controversy.

In 2015, her Vogue Italia cover faced major backlash, as she wore an afro and darkened skin, and was critiqued for blackface.