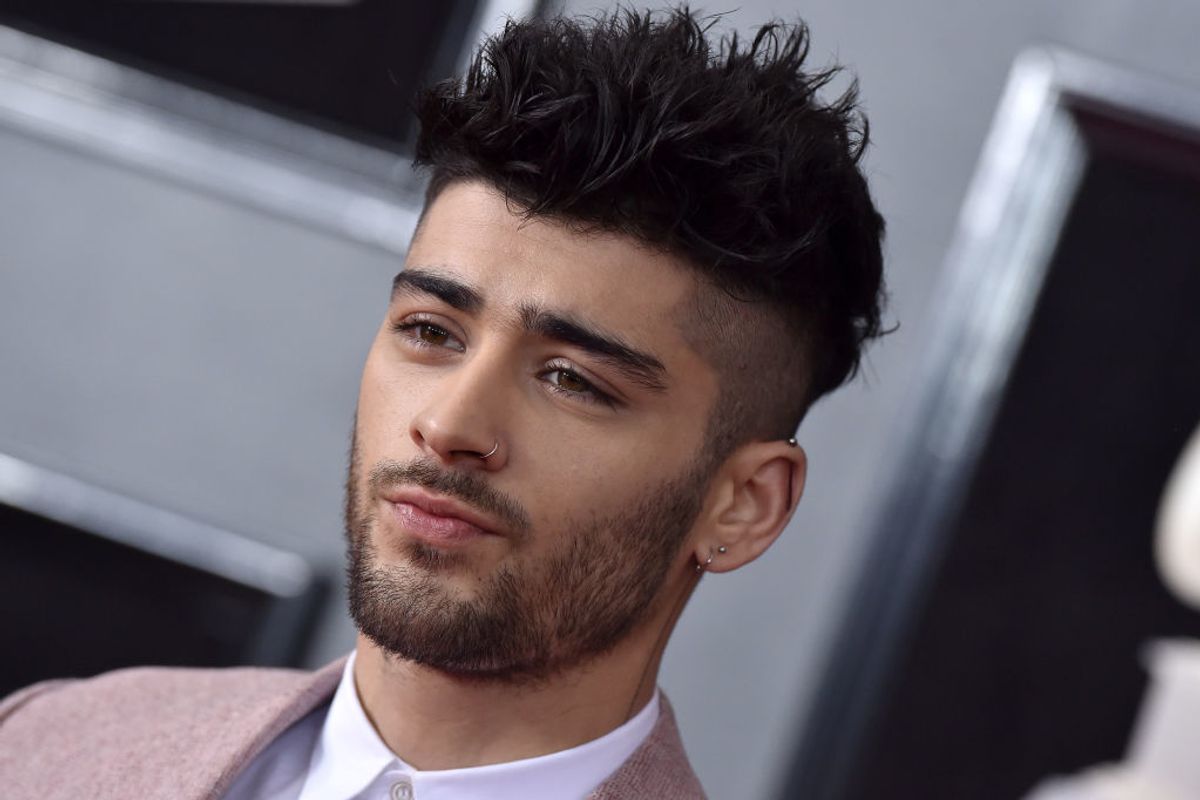 First Beyoncé, and now Elvis Presley. Zayn Malik reveals another surprise treat for his new album: a cover of Elvis Presley's "Can't Help Falling In Love." The singer posted a teaser for his rendition of the classic on Twitter.

When Zayn promised "a few surprises," he made sure to deliver. The tune, which has been a hit since its release in 1961, is almost unrecognizable having its melody updated with an R&B electric feel and synth sounds — unlike his cover of "Me, Myself and I," which for the most part remained untouched.

"Can't Help Falling In Love" is the fifth single the artist has released post- Mind of Mine, including "Let Me," "Entertainer,""Don't Matter," and "Me, Myself and I." Listen to the full cover below.