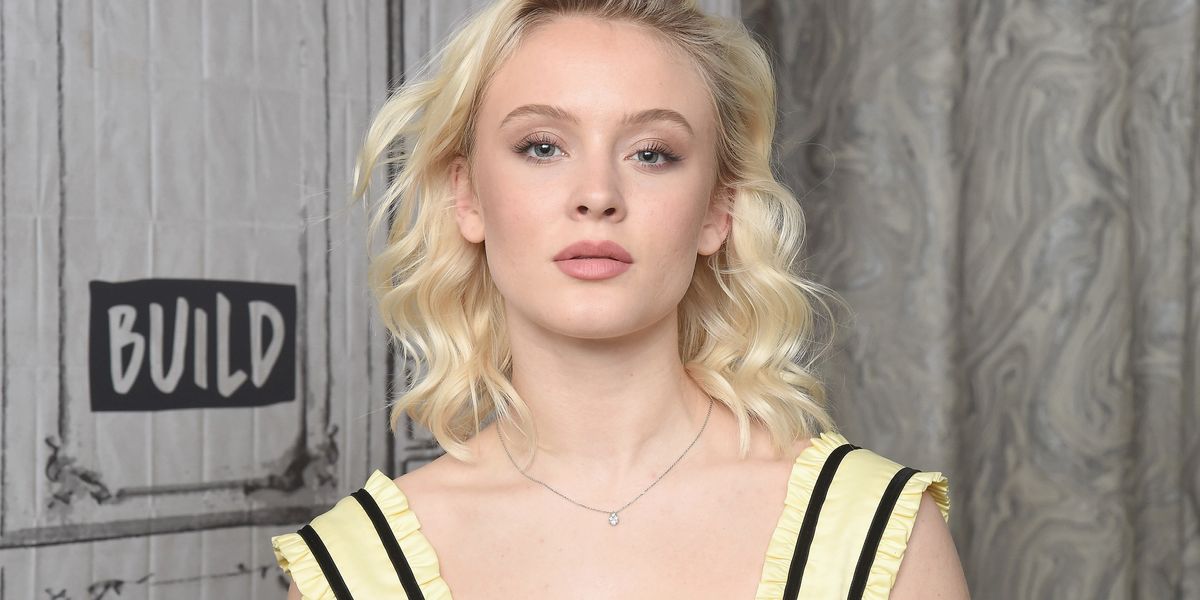 It looks like the James Charles takedown isn't going to stop anytime soon. The beauty blogger/ influencer was criticized by his former friend, "Glam Life Guru" Tati Westbrook in a 43-minute long video that officially announced her cutting ties with him. Westbrook talks about how fame and money have changed Charles, and one of the most important things she calls him out on is his inappropriate sexual predation of straight men. Singer Zara Larsson has chimed in on the discussion on Twitter, and says that Charles actually slid into her boyfriend's DMs.

In the video posted by Westbrook, she says, "Oh my god! You tried tricking a straight man into thinking he's gay yet again, and somehow you're the victim." She continued, "You know, it's really disgusting to manipulate someone's sexuality, especially when they are still emerging into adulthood and don't have everything quite figured out. You are using your fame, your power, your money to play with people's emotions. You're threatening to ruin them. You're threatening to embarrass them. And you're doing that to have them behave sexually in your favor, even if they're straight. And you know what? That's not okay."

tati westbrook just grabbed the sexual predator and manipulator james charles by the neck and DRAGGED him and his career straight to the cemetery. we stan pic.twitter.com/u6EvzlAiBH

Larsson retweeted a post with the clip, talking about how Westbrook full-on dragged Charles as a "sexual predator and manipulator." She commented, "I'm cackling because he hit up my boyfriend in the dms several times knowing damn well he's straight."

I'm cackling cause he hit up my boyfriend in the dms several times knowing damn well he's straight https://t.co/yzCcdw9eWt

Larsson later corrected herself, saying that Charles had DM'ed her boyfriend once, but commented on his photos.

I feel like deleting this cause I checked and it wasn't several times, only one dm and some comments under pictures https://t.co/aRLylIDlZ5

But still, the Internet is spilling the tea, and the cup is overflowing. Some people are even coming out with receipts, showing clips of Charles saying that he "wants a boy who's straight," and also telling straight guests to reconsider their sexuality.

This is what Tati meant when she called out james charles as a sexual predator which is disgusting pic.twitter.com/HeldcCGibh

As user @t_jay_roberts points out, "This isn't a #JamesCharles vs Tati thing, this is a predator vs prey thing. James Charles has publicly spoken about clout chasing several times, all while he has been using clout as manipulation behind the scenes to prey on and fetishise straight males. THIS. IS. NOT. OKAY."

This isn't a #JamesCharles vs Tati thing, this is a predator vs prey thing. James Charles has publicly spoken about clout chasing several times, all while he has been using clout as manipulation behind the scenes to prey on and fetishise straight males. THIS. IS. NOT. OKAY.

Other than being accused several times of sexual predation, Charles has been known for airing out problematic thoughts, being transphobic, and most recently equating influencers with marginalized groups in his Met Gala Instagram post. Since all this has broken out, he's lost thousands of followers and fans.