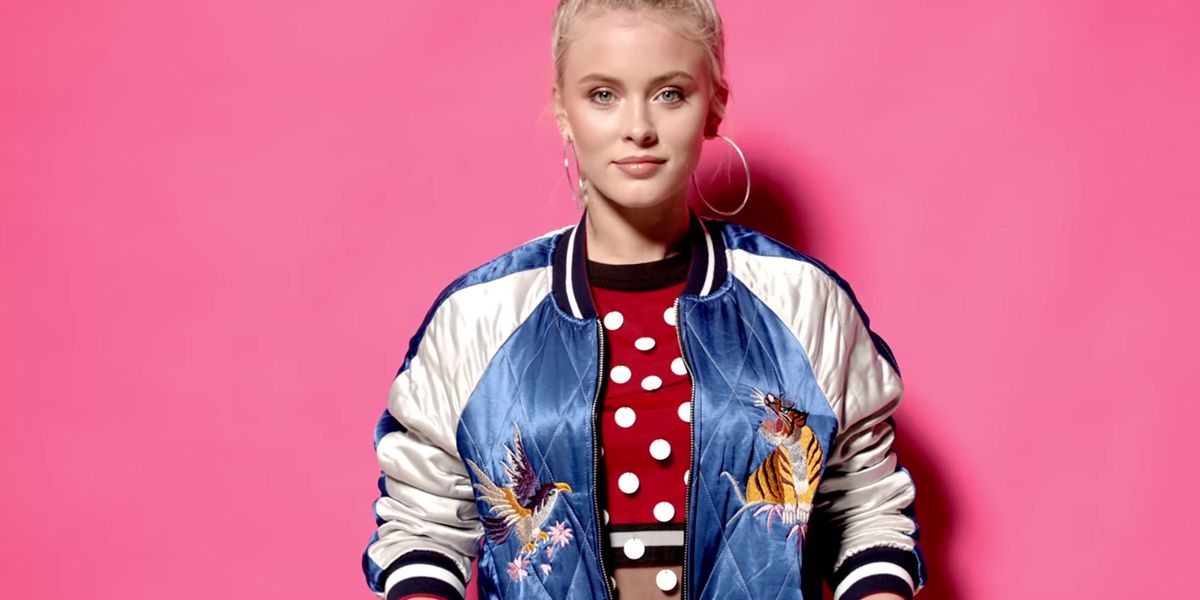 If you don't know who Zara Larsson, you should. The Swedish singer is currently blowing up the charts in Europe and her sound is so infectious that her hit, "Lush Life," released over five months ago, just got an alternate video.

Larrson's music, grounded in a pop-RnB sensibility, reflects an array of influences from house to afrobeat. She's an unmistakable talent, vocally, but it's her taste that shines through. Whether she's featured on a Tinie Tempah song or releasing her own tracks, each drop exemplifies an unyielding creativity and charm that rivals her American pop peers.

While many pop singers like Meghan Trainor attempt to do what she does -- sing pop bops tinged with a little soul and hip-hop-- she doesn't come off as a poser when she does it. She's like another Swedish pop singer in that way.

Peep the new video below and jam to "Lush Life."