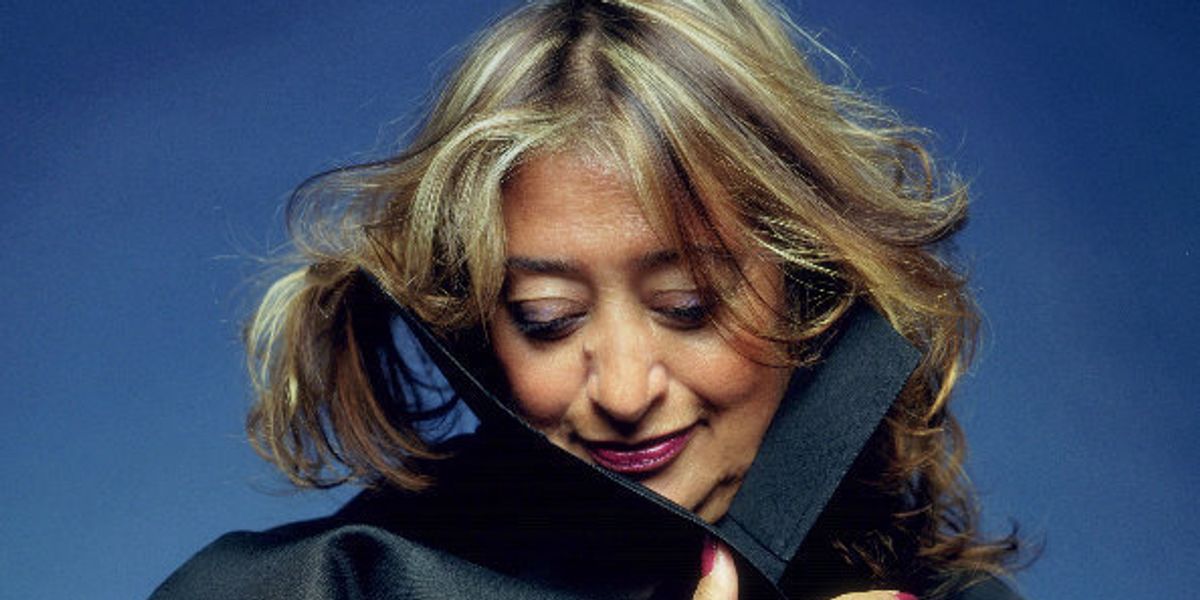 Dame Zaha Hadid, World-Renowned Architect, Has Passed Away At Age 65

Iraqi-born architect, Dame Zaha Hadid, has tragically died from a heart attack at the age of 65.

The Iraqi-British Hadid had contracted bronchitis, and was being treated in a Miami hospital at the time of her death.

Nicknamed the "queen of the curve," Hadid was the he mastermind behind various iconic landmarks in recent years, including Vitra Fire Station in Weil Am Rhein, Germany in 1993), the Rosenthal Center for Contemporary Art in Cincinnati in 2003), MAXXI: Italian National Museum of 21st Century Arts in Rome in 2009, Guangzhou Opera House in China in 2010).

Most recently, Hadid designed the the London Aquatics Center--built for the 2012 Olympic Games...

...and the Heydar Aliyev Centre in Baku, Azerbaijan in 2013.

Her first residential design--an apartment that borders The High Line in Chelsea, Manhattan, will be completed by the end of the year.

Zaha is twice the recipient of the Riba Stirling Priza--the UK's top accolade in architectural design.

Ms. Hadid once said, "I don't think that architecture is only about shelter, is only about a very simple enclosure. It should be able to excite you, to calm you, to make you think."

Thank you for making us think, Zaha.