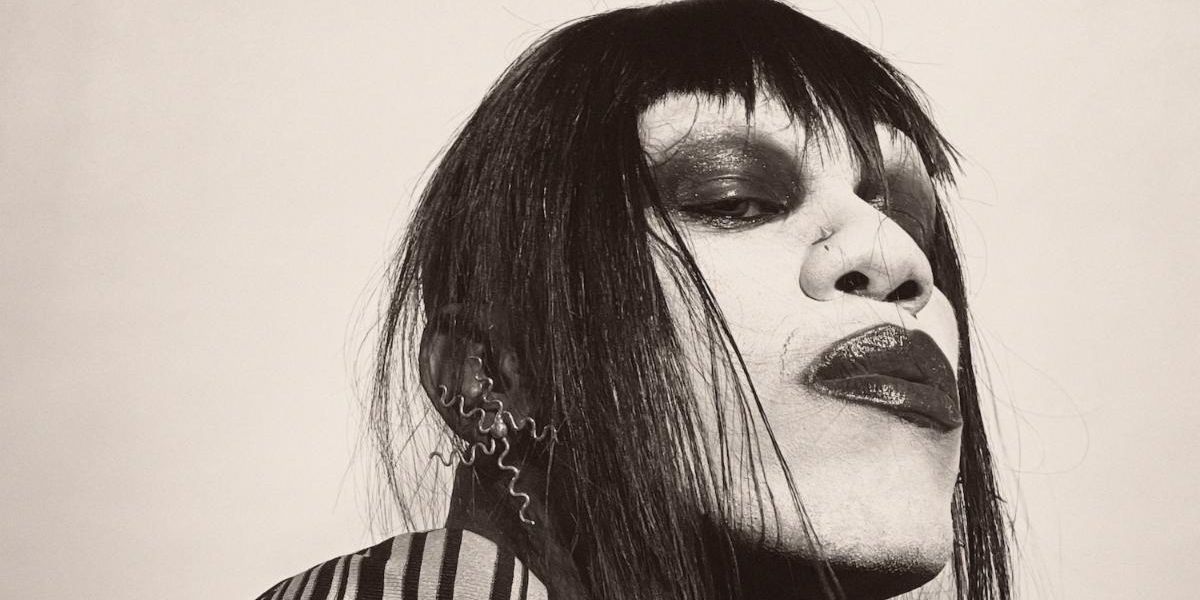 Yves Tumor Plunges Us Into an 'Asymptotical World'

Surprise! Yves Tumor is back with a brand new EP of twisted, psychedelic rock bops that should have all the alt-rock girlies shaking in their boots. Mac Demarco, watch the throne.

Related | Yves Tumor Gets Into a Sexy Car Crash in 'Kerosene!'

The follow-up to last year's album, Heaven To a Tortured Mind, Yves Tumor's Asymptotical World see the artist stray even further from the dark and noisey experimental music of the artist's early days. Chocked full of distorted guitars and deadpan vocals, the EP feels reminiscent of late '80s/ '90s Brit rock thats been roughed up.

"Secrecy Is Incredibly Important to the Both of Them" gives off major New Order "Age of Consent" vibes, while "Tuck" dips more into Nine Inch Nails territory.

The Asymptotical World EP follows the release of the project's lead single, "Jackie." Arriving alongside an Actual Objects DeepFake visualizer, "Jackie" tells a "punctuated tale of connection in a fever dream realm," and explores the fraught nature of attraction over top of a cheery beat and some really satisfying shreddage.

In addition to the new EP, which will be available as both a 12" vinyl and a trio of 7" records, Yves Tumor is also set to go on tour with Ecco2k toward the end of this year and the beginning of next. Dates are already selling out fast, so head here to snag a ticket before it's too late.

In the meantime, listen to Yves Tumor's new EP, Asymptotical World, below.