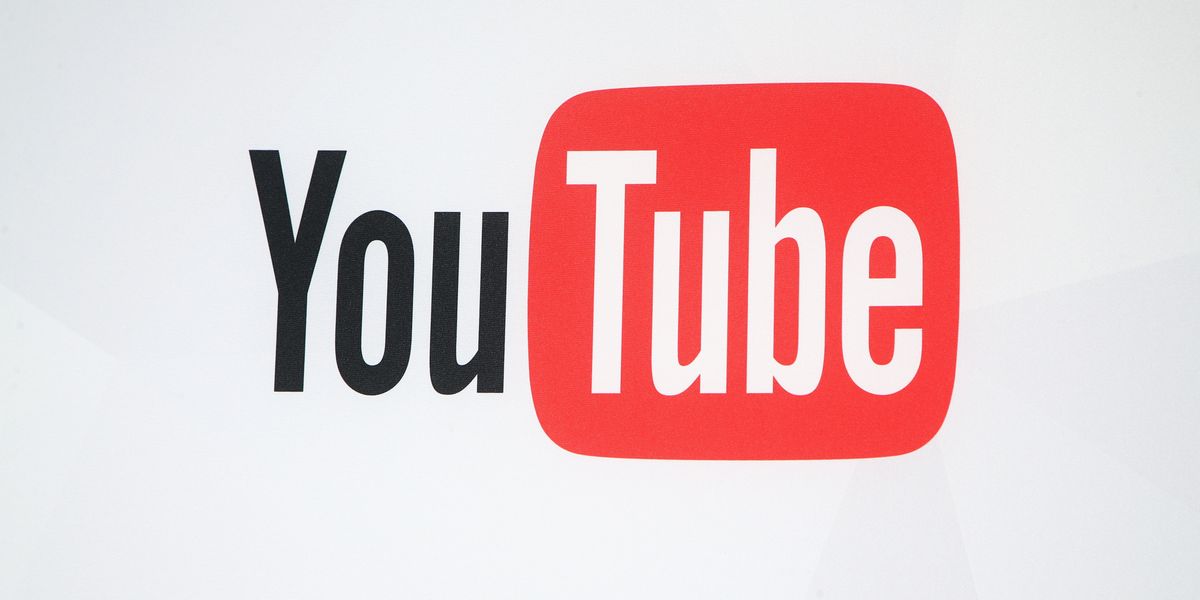 A shooting at the YouTube Headquarters in San Bruno, California has led to at least four or five injuries and at least one death, The New York Times reports. Reports of the shooting came at 12:46 p.m. PST this afternoon, NPR reports. The shooter was an unidentified woman who has died of self-inflicted gunshot wounds.

Employees left their offices with their hands above their heads, according to footage posted by CNN. The Los Angeles Times also reports that three buildings — 900, 901 and 1000 Cherry Avenue — were put on lock down.

The shooting comes just days after the international March For Our Lives, which was organized by survivors of February's Florida school shooting, and which advocated for national gun control.

Active shooter at YouTube HQ. Heard shots and saw people running while at my desk. Now barricaded inside a room with coworkers.
— Vadim Lavrusik (@Vadim Lavrusik)1522785423.0

I am behind another building with colleagues. There are helicopters. There are lots of police nearby. I don’t know… https://t.co/DPbmlXhCaP
— Lil / Milktea (@Lil / Milktea)1522788088.0

This story is developing and will be updated with new information.