There's only one week left until shiny boxes under the Christmas tree will be ripped open. But it's not too late to remedy delinquent gift purchases with a visit to a liquor store--be it brick and mortar or virtual. Whether you're buying for wannabe home bartenders, locavores or intimidating spirits aficionados, these 8 bottles--and a classy book collection--have you covered. 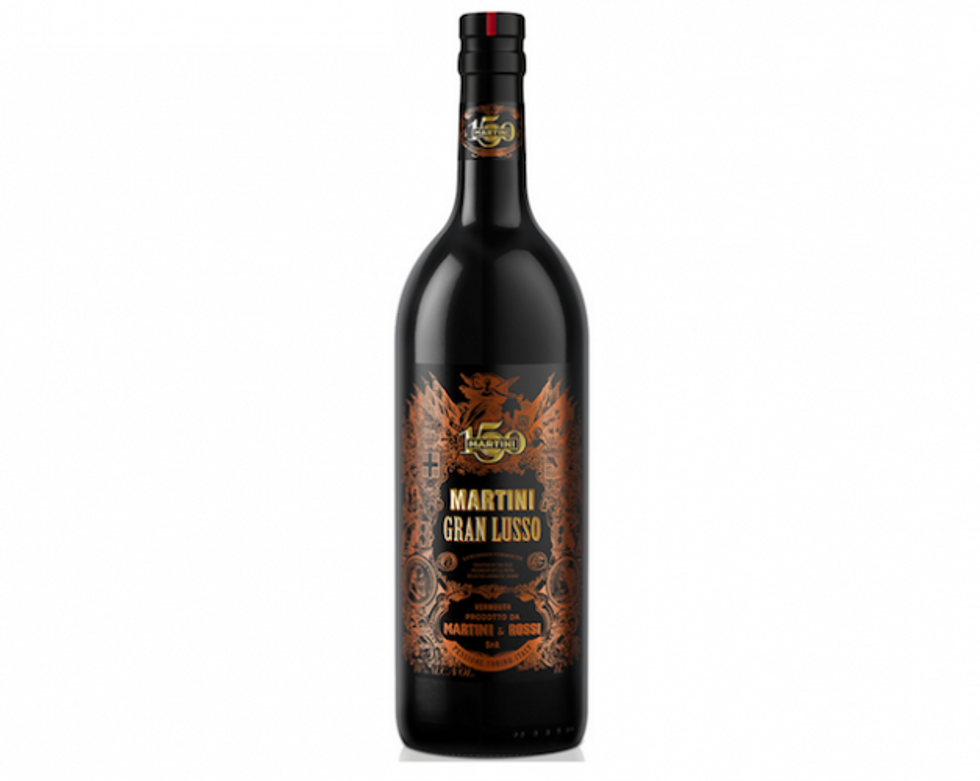 Ãperitif-style cocktails have helped earn vermouth cult status in craft cocktail circles, and although the flurry of newcomers making artisanal versions is impressive, the iconic Italian Martini brand proves it isn't resting on its laurels either. The 150th anniversary limited edition Gran Lusso melds Barbera wine from Piedmont and Trebbiano from Emilia-Romagna with a Moscato must extract and another secret one recreated from a 1904 recipe that's been aging for eight years. Bitter and sweet with hints of lavender and rose, this deep, dark vermouth shines best when served simply over ice with a twist of grapefruit. 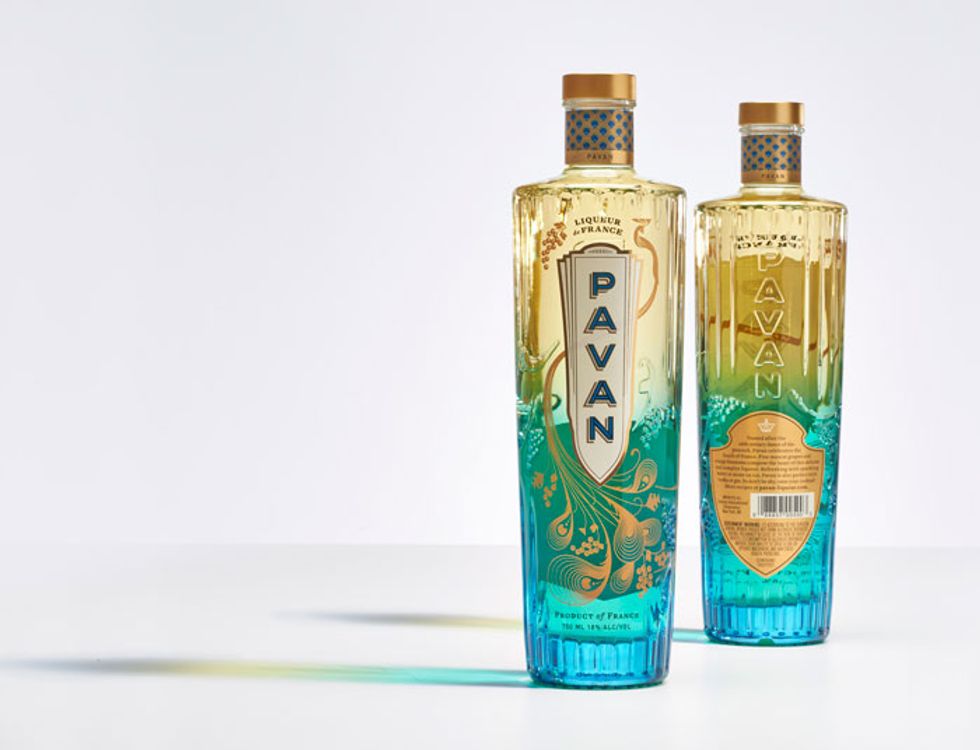 Pavan $30
Its striking bottle, a swirl of blue, gold and green, is reason enough to reach for Pavan. Luckily, the liqueur inside, from the South of France, is just as easy on the tongue as the packag -- a nod to a 16th-century peacock dance -- is on the eyes. Made from Muscat grapes plucked from the AOC region of Frontignan, with just a hint of aromatic orange blossom, it makes an ideal companion to pears and Perrier in sparkling winter sangria. 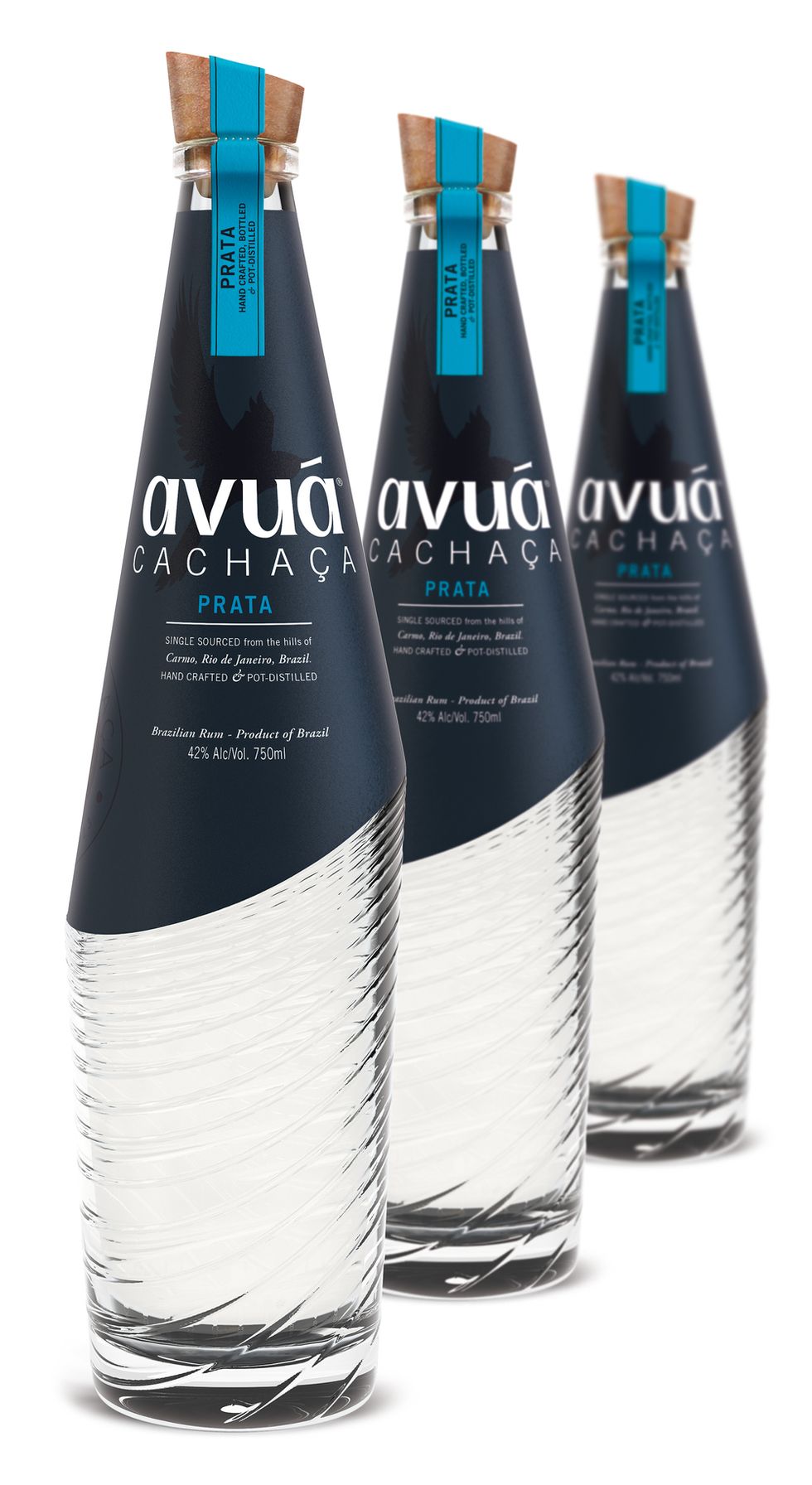 Brazil, the nation that brought us the bossa nova, churrascarias and stunning beaches, is hosting both the 2014 FIFA World Cup and the 2016 Summer Olympics. Along with playing "The Girl from Ipanema" over and over again, there's no better way to conjure Rio de Janeiro's dreamy cityscape than through a summer-inducing caipirinha, made with cachaÃ§a -- the country's national spirit -- sugar and lime. One cachaÃ§a to try: crisp, subtly floral AvuÃ¡ Prata. Fork over another $15 for AvuÃ¡'s aged, more complex sister Amburana. 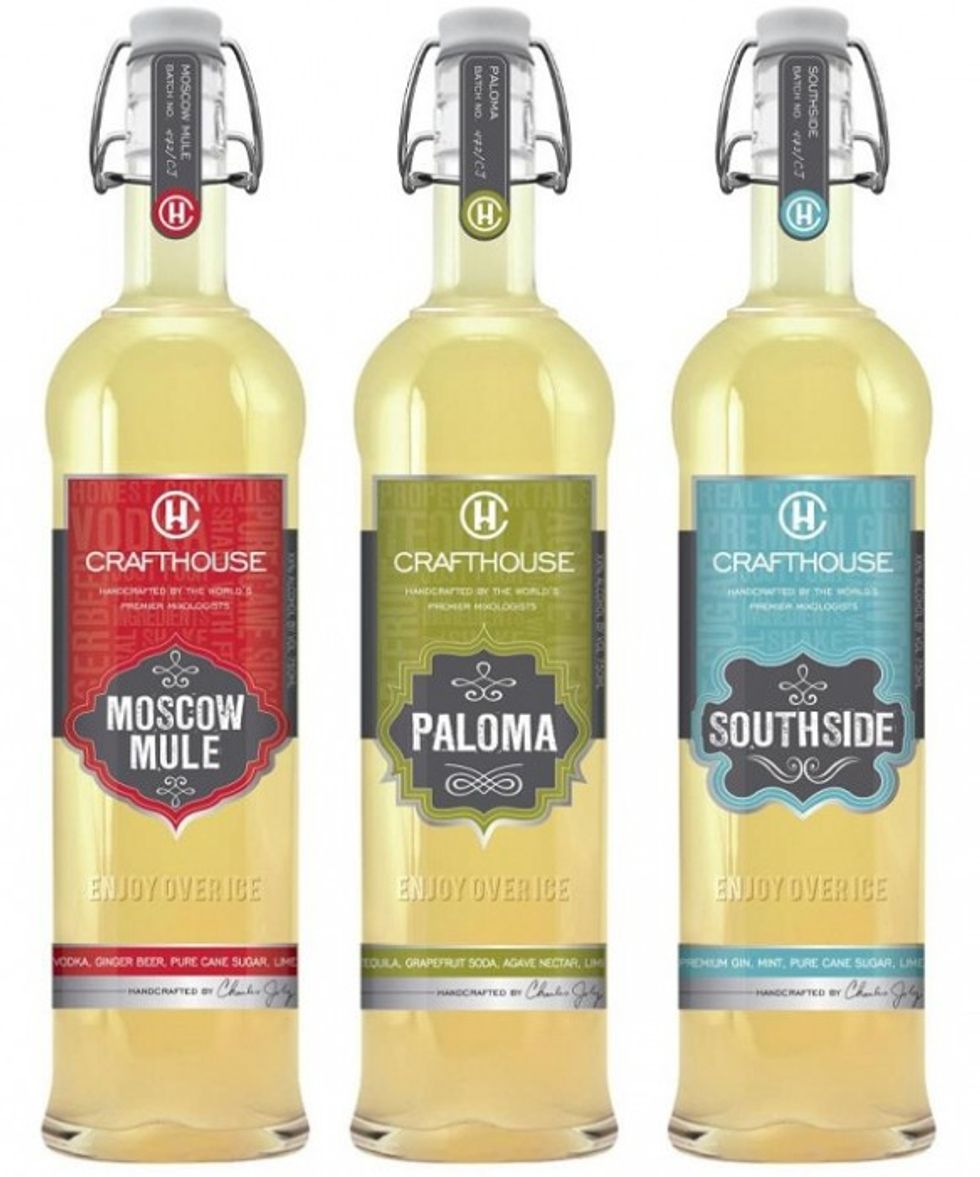 Proving that pre-made tipples can actually be satisfying are Crafthouse Cocktails. Dreamed up by acclaimed Chicago bartender Charles Joly, the all-natural prepared drinks are available in three variations -- the refreshing gin and lime hybrid the Southside, Tequila classic the Paloma with from-scratch grapefruit soda and vodka favorite the Moscow Mule with organic ginger. Serve the latter in an authentic copper mug, and it might fool guests into thinking it was just prepared in the kitchen.

Some Tequilas are just too exquisite to down via the few gulps of an everyday pre-taco margarita. One of those best enjoyed by sipping is Tequila Ocho's 2012 single-estate El Refugio, a reposado (there are also plata and aÃ±ejo versions) crafted in the highlands of Jalisco, Mexico. Earthy, with citrus notes and a touch of cinnamon spice, it's a smooth reminder that just like wine, a spirit can embrace its own distinct terroir. 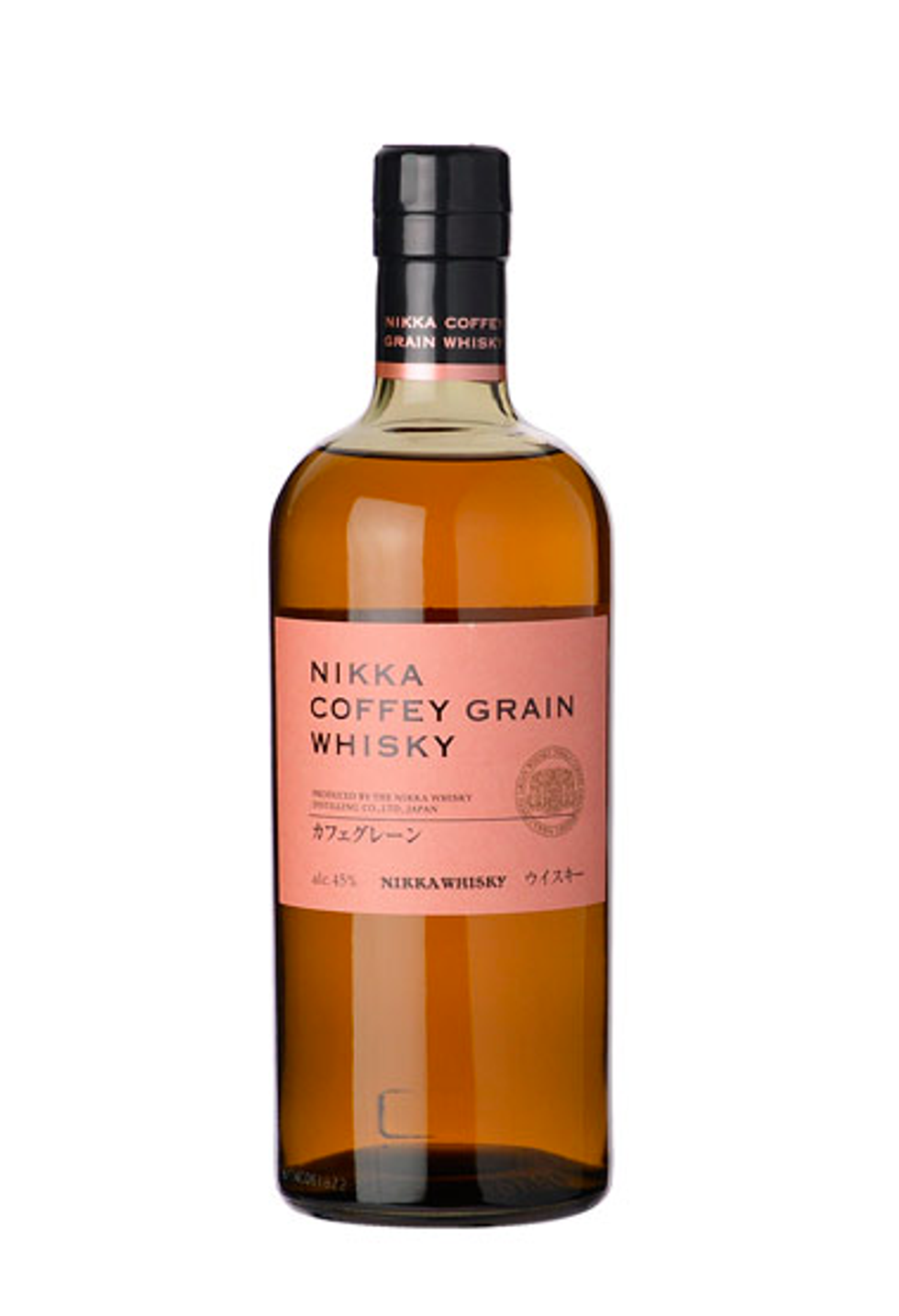 The burgeoning category of Japanese-made whisky means an opportunity to bestow a Scotch lover with an unpredictable alternative. One fine intro is the Nikka Coffey Grain Whisky -- distilled mostly from corn in a Coffey still -- that is at once rich and sweet with tropical fruit notes that pave the way for a lingering citrus finish. anchordistilling.com 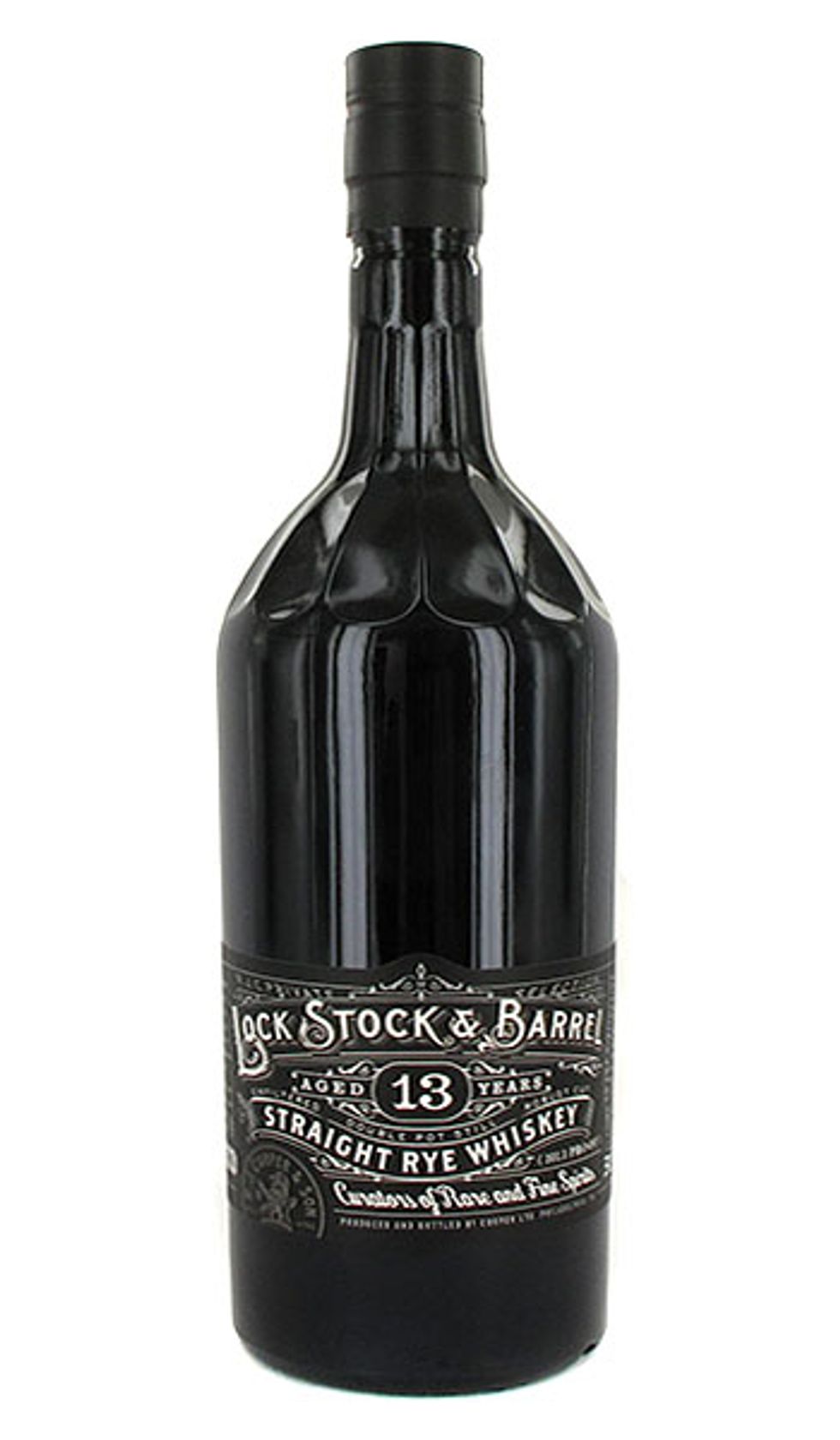 Brown spirits-loving high-rollers will be nothing short of euphoric over unwrapping an old-timey black glass bottle of Lock, Stock & Barrel. The luxe, limited-run whiskey is double distilled from 100 percent rye and aged for 13 years in newly charred American oak barrels. Like a lush single malt, it shouldn't be squandered away in a cocktail, but relished neat over a sizable, crystalline ice cube. 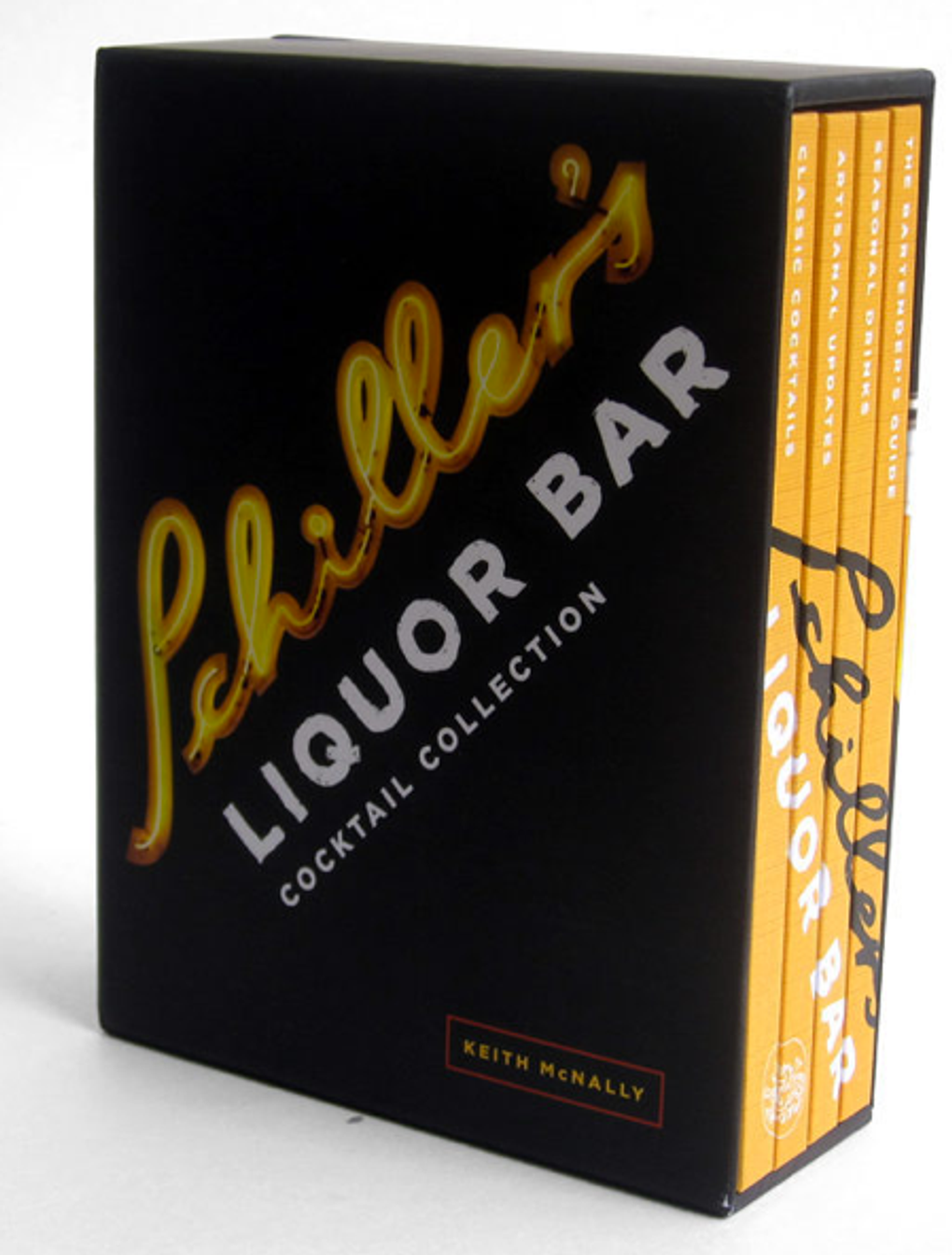 It's been a decade since Keith McNally flung open the doors of his white subway tile-clad brasserie Schiller's Liquor Bar. At this Lower East Side institution, the sexy pewter bar -- which helped upgrade downtown drinking culture -- remains a local favorite. It makes sense, then, that to commemorate the 10th anniversary McNally has unveiled a box set of four slim booze volumes through Clarkson Potter -- Classic Cocktails, Artisanal Updates, Seasonal Drinks, and The Bartender's Guide. Naturally, each is as engagingly minimalist as the restaurant.