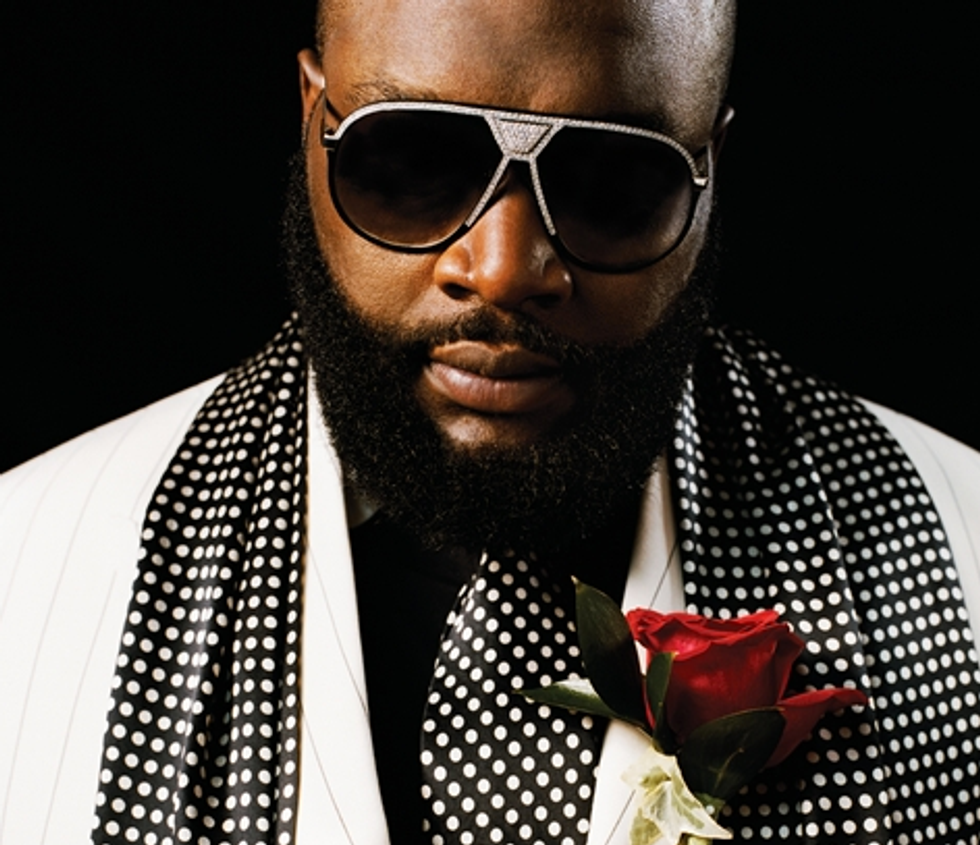 Welcome to the fourth edition of our ongoing guide to Art Basel Miami Beach (check out editions I, II and III HERE, HERE and HERE respectively).  Let's get started:

Art and hip-hop collide on December 5th at the Miami Beach Convention Center. While half of the building hosts the VIP opening of Art Basel Miami Beach 2012, the other half booked a mega rap concert starring Rick Ross, Meek Mill, Wale and Machine Gun Kelly.  We're tempted to go to both, but expect total gridlock in South Beach. Tickets are available for this Maybach Music Group concert HERE. We also hear that Rakim from the '80s rap group Eric B & Rakim is playing at The Stage (170 NE 38th Street, Miami) on Friday, December 7th. 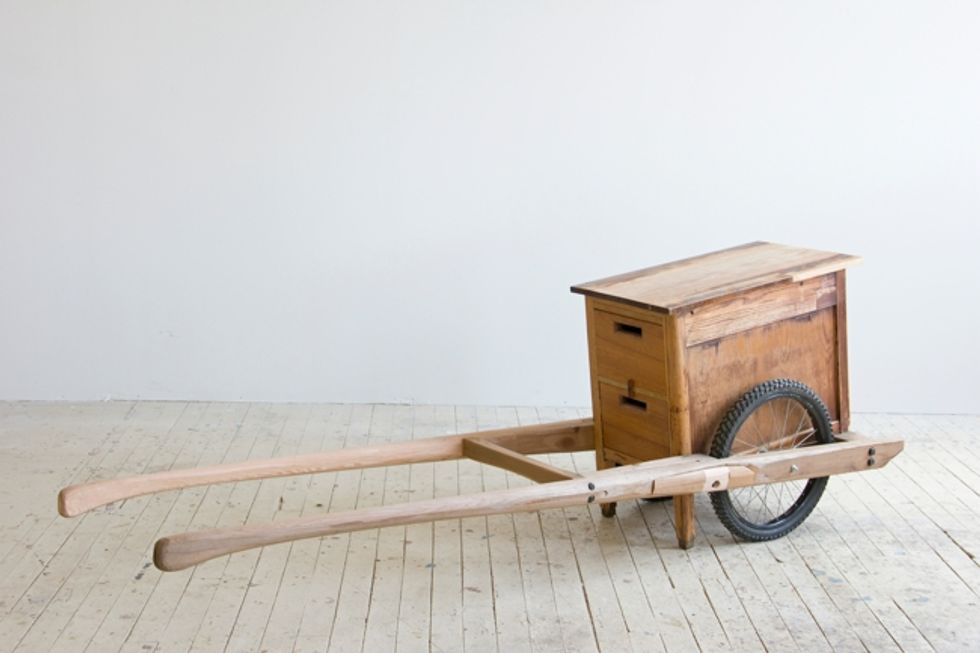 Cool Miami gallery Locust Projects (3852 North Miami Avenue, Miami) is presenting a big installation by Chicago artist Theaster Gates called "Soul Manufacturing Corporation" that will be up from December 3 - 8 from 9 a.m. to 5 p.m. daily.  For the work, Gates plans to "create a factory consisting of four pavilions occupied by skilled makers who will produce 'things' throughout the week."  At the same time, a yoga instructor, a DJ and a reader will entertain the "makers" and the viewers.  Locust Projects will be celebrating their 15th anniversary in 2013. 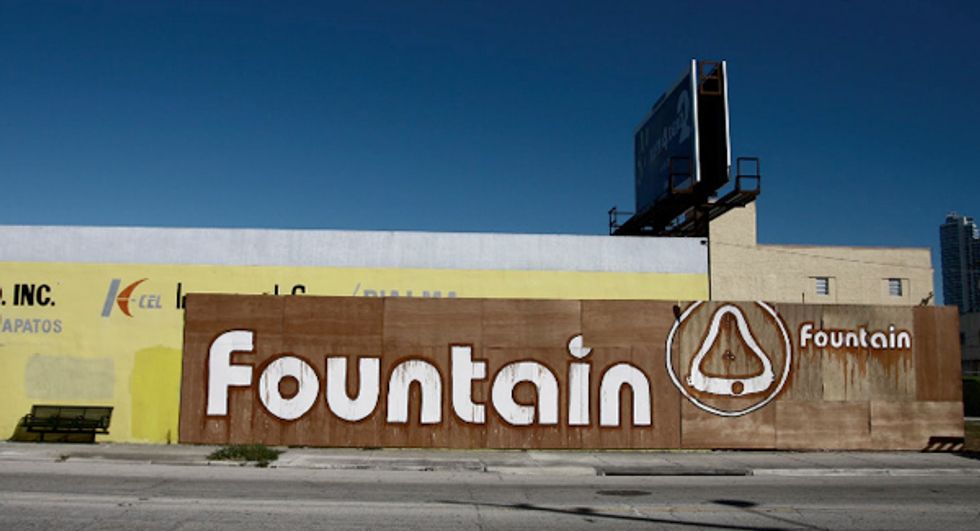 The Fountain Art Fair Miami (2505 North Miami Avenue. Miami) is back for their seventh go-round with over 35 exhibitors and a "visual display of installation heavy artworks" in a 25,000-square-foot warehouse.  Fountain is always a blast with lots of parties and hip art, plus this year they're hosting a spin-off of Brooklyn's Tiki Disco party on Saturday night.

California artist Dickson Schneider is on Kickstarter with a cool idea to give away art.  He wants to raise $800 to build a portable 'Free Art Cart' to push through the streets of Miami and hand out 300 works of art.  Schneider explains: "Participating in this project illuminates the distortions of the art world.  It connects all of us who engage the project to the biggest art fair in the world. I might even meet some of you there."  Looking forward to meeting you, too. Go HERE to contribute. 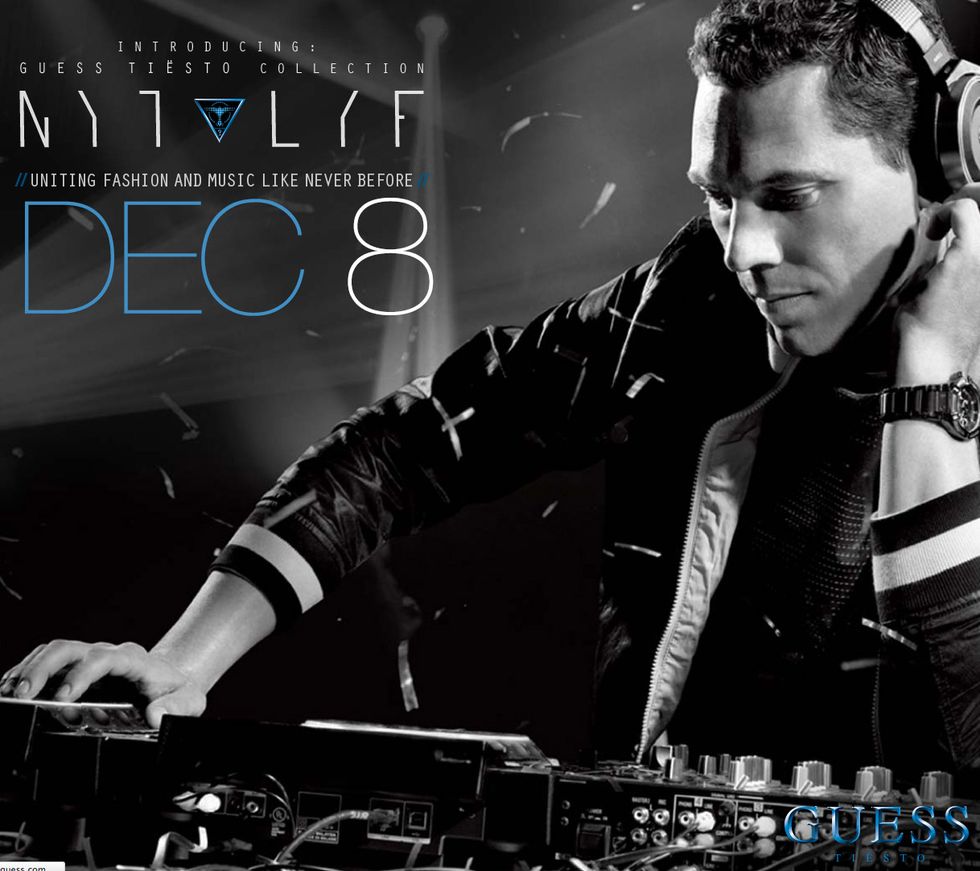 Superstar DJ Tiesto is spinning at LIV in the Fontainebleau Hotel (4441 Collins Avenue, Miami Beach) on December 8.  It's the last night of his 8-city world tour sponsored by GUESS. 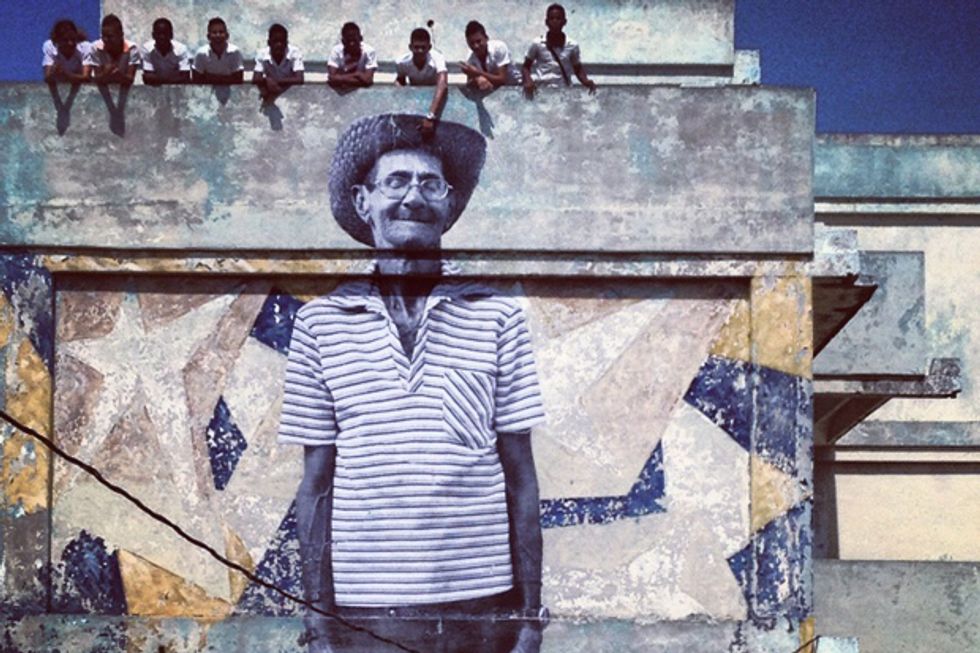 The Standard Hotel Miami (40 Island Avenue, Miami Beach) is hosting a party for The Wrinkles of the City: Havana Cuba. It's the latest book published under their Standard Press imprint run by the hotel's creative director Claire Darrow. "Wrinkles" documents the recent collab between French artist JR and Brooklyn-based artist Jose Parla that resulted in a huge mural installation in Havana, undertaken for the Havana Biennale, for which JR and ParlÃ¡ photographed and recorded 25 senior citizens who had lived through the Cuban revolution.  There will also be a screening of a documentary film about the project.

ArtSpot Miami is a new fair-within-a-fair that will pop-up in the Red Dot Art Fair  tent in Midtown Miami from December 5 to 9.  Organized by Chicago gallerist Aldo Castillo, it will include 12 galleries in a unique environment.  Per a quote from Castillo in the press release: "Given the current world market fluctuations and ever expanding nature of the art fair business model, my mission is to maximize art fair exposure and productivity to forward thinking galleries and artists in top global markets such as China and the U.S."