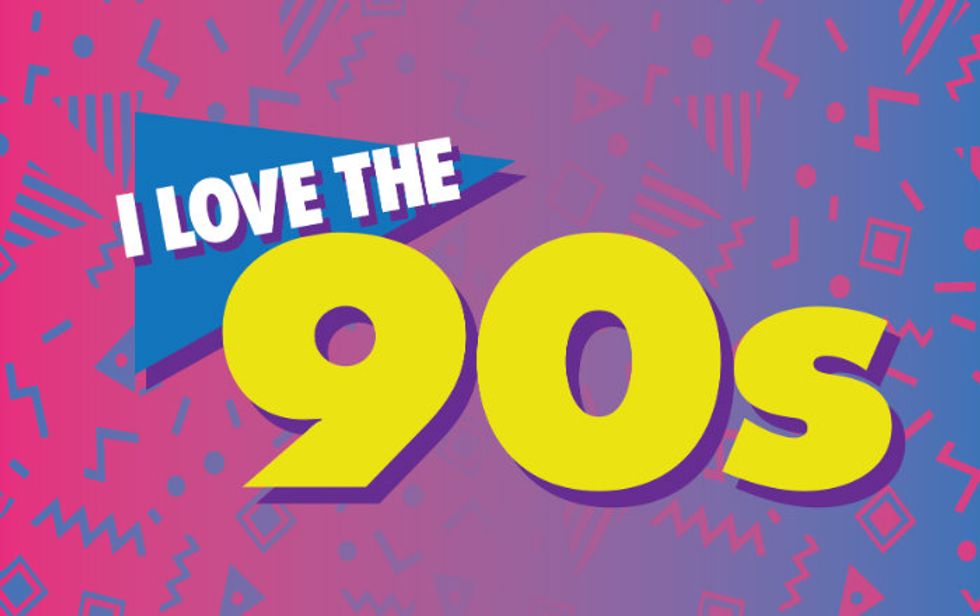 Your Choices Have Come Back to Haunt You: There's Going to Be a '90s Nostalgia-Fest in Williamsburg

by Eric Thurm
PAPERMAG
Remember when Scream was a movie in theaters instead of Netflix, or when the Notorious B.I.G. made music between 1990 and 1999? Remember when Smash Mouth, long before they were famous for being hit with bread, made not one, but two whole songs that people listened to? Do you remember this all through either a haze of alcohol consumption or the sugar rush you associate with your memories of loading Rafi cassettes into the car? Well, you're in luck. That most venerated of institutions -- the modern music festival -- is here to fulfill your deepest, darkest Dougest desires.

Enter 90sFest, an event that you can attend for a mere $60. In addition to Smash Mouth themselves, Lisa Loeb, Tonic, and Naughty by Nature may all ask you to put your hands in the air and wave, etc. There will also be an attempt at setting a world record for doing the Macarena, a ton of memes featuring a sad James Van Der Beek, and the hosting stylings of Paulie Shore upon his resurrection from cultural, chronological, and comedic stasis.

It would be one thing if a bunch of musical dinosaurs were having a festival for like-minded people -- that's been happening for years, and at least creates a sort of weird, viable subcultural bubble. But 90sFest adds so many things from so many different parts of the '90s that it raises a very simple, painful question: why?

What is the point of this event, exactly? Is it reliving the '90s? Is it everyone involved saying "hey, remember how there were some weird things we thought were cool in the '90s? What ever happened to Good Burger? Wasn't it cool when our understanding of the world was undiscerning enough that we thought everything with ninjas in it was awesome and we didn't understand many of the harsher realities and contingencies of existence, making it easier to achieve fleeting feelings of happiness?"

Actually, it's not -- the purpose of 90sFest is to facilitate a space in which people at the festival can "interact with brands." So we're using the late capitalist trappings of some stuff that happened a while ago to bolster marketing-speak that supercharges the late capitalist trappings of now! Nostalgia, particularly for the '90s, has been increasingly mined for hacky products from confused people. Soon (if not already), we will pass an event horizon beyond which it will be impossible to tell what is genuine love of old entertainment products, what's shrouded in irony, and what's just another way to sell stuff. Shut it down. Or, you know... go somewhere else on September 12.