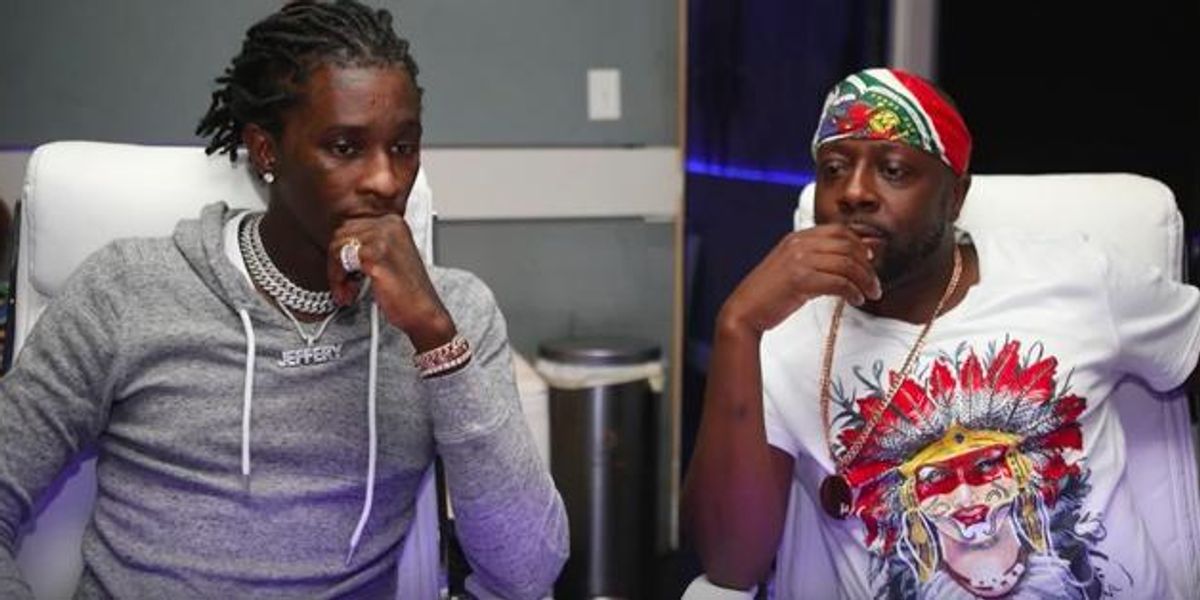 Young Thug has a new dance single out just in time for the end of summer. In 'Elton,' Thugger sings, raps, moans and yelps in his signature style over a jazzy, bass-heavy beat. He's backed up by Wyclef Jean, who intermittently cries out "Jeffrey!" in reference to Young Thug's new mixtape and ambiguous name change.

The reason behind the title reference to Elton John isn't completely clear, but the rapper is rumored to be working on a collaboration with the British pop icon. A recent meeting between the two in Atlanta resulted in some surreal Instagrams:

Listen to 'Elton' below: