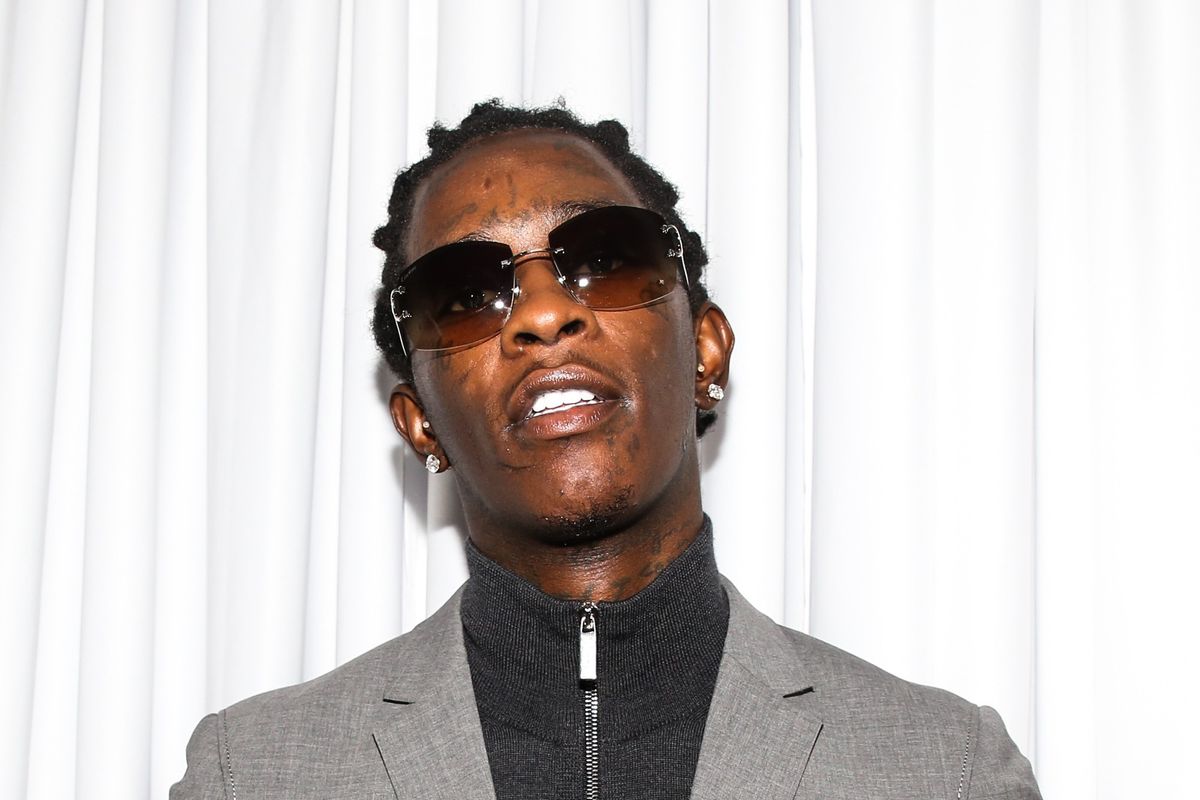 Young Thug received some major backlash after a video of him hurling insults at two airport employees surfaced online. But no one, it seems, gave the rapper as much shit as his mother, who made him go back and apologize in person.

"When your mama make u go to the airport and apologize 😔😞," Thug captioned his latest Instagram, striking a pose of what could only be described as teenage sulk, given the context.

The aforementioned incident happened last week after Thug apparently arrived late for a flight to Seattle. After not being let on board, the rapper proceeded to throw a tantrum, yelling at the two female employees by calling them "bum ass hoes", "ants" and "peasants." He further insulted the women's hair, saying it made them look like they were "Africans" who'd "been deported." He even offered the two $15,000 just to quit their jobs.

Needless to say, the Internet came for him.

young thug is my favorite hip hop artist but this level of deep rooted misogyny against black women is unacceptable. https://t.co/IyUpIi5b3f
— One Punch "Mane" (@tonypaylow) December 8, 2016

#PressPlay #YoungThug is so #Petty 😩😩 Would you quit your job for $15k? pic.twitter.com/Okoy1MJfp7
— TheShadeRoom (@TheShadeRoom) December 8, 2016

As much as I like Young Thug, he was in the wrong. Instead of saying he has black marble floors, he should've apologized to those queens.
— Blanco Shabazz (@WhyYouPetty) December 12, 2016

While the subsequent Twitter backlash he received prompted Thug to take to Twitter and Instagram in a series of now-deleted videos reaffirming how he "loves Africa," it never led to an actual apology. That job, it seems, was specifically reserved for his mother...