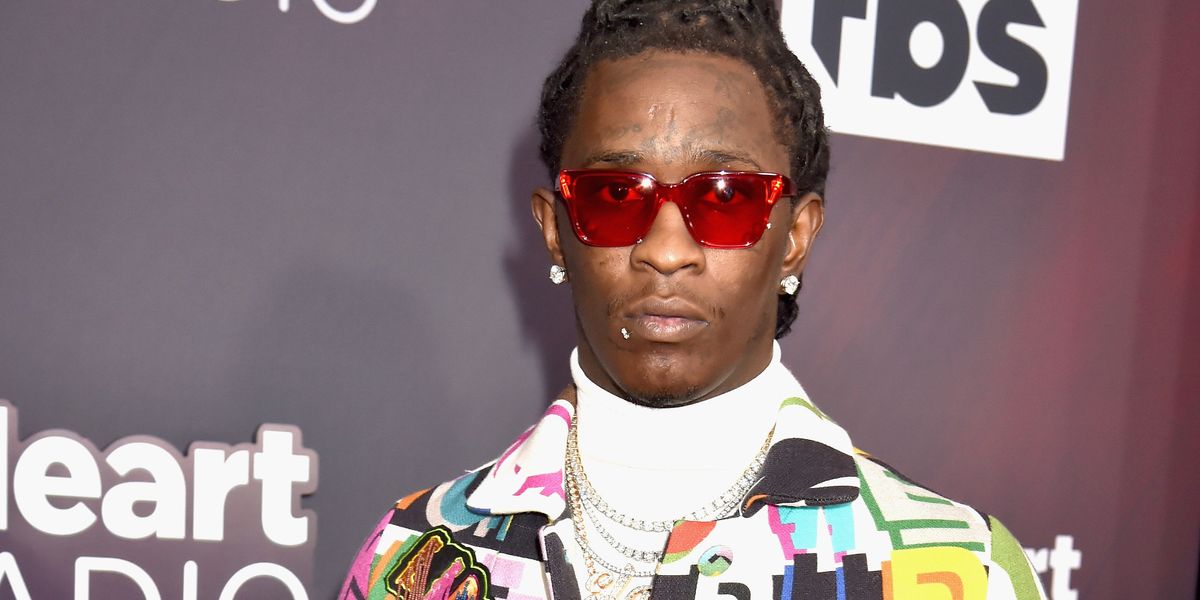 Young Thug was reportedly the target of a drive-by shooting in Miami earlier today.

TMZ reports that following Thug's performance at LIV Nightclub, a gunman opened fire on two party buses being used by his team to get back to their hotel. The shooting resulted in three people being treated for non-life-threatening injuries.

That said, the publication reports that a spokesperson for Thug has confirmed that the rapper "did not get shot at."

"Somebody took a shot at the car DJ Keyz was in," they continued. "He is fine. It was a minor injury and not serious. Young Thug was long gone and not involved."

No arrests have been made yet.