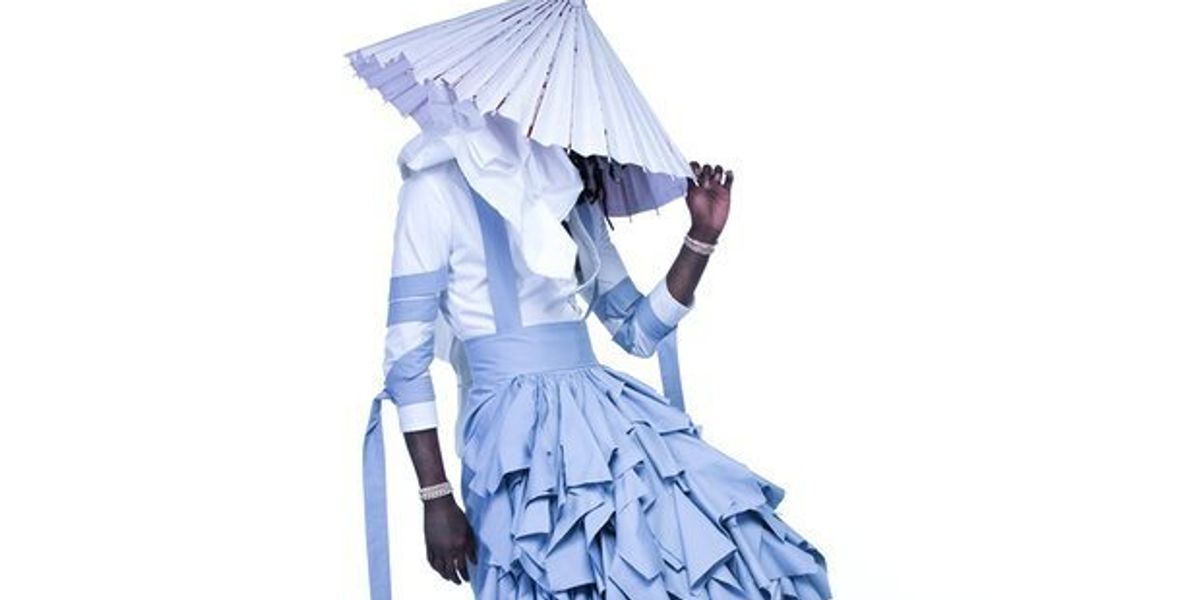 Young Thug Says He Wants You To "Stop Believing In Genders"

Young Thug has always been quite the style maven. However, few sartorial moments rocked the blogosphere in the way his dress on the JEFFREY mixtape cover did.

And now, in a new interview with V, Thug explains why exactly he wore the Alessandro Trincone-designed piece, and the answer's pretty dope. Simply answering that he gravitated toward the look because it reminded him of Mortal Kombat, he also added that he wanted to people to, "stop believing in genders" -- which is something we can back 100%.