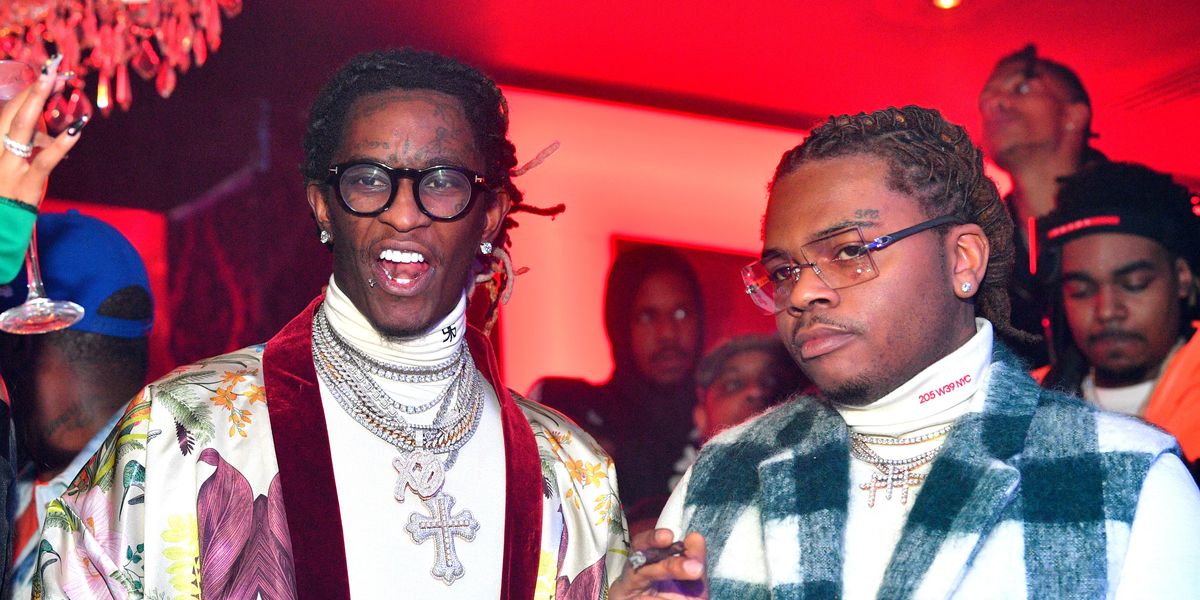 This past weekend, the rappers were able to get 30 people — who were incarcerated on low-level charges — released from the notoriously overcrowded facility.

"We just woke up and went to the jail with the lawyer and the DAs and the prosecutors and the bonding companies and just got as many people as we can out," Thug told WSB-TV, before explaining that there have been "people who've been sitting out for three, four years who couldn't get out on bond."

"If they did the crime, they can do the time. It's aight," Thug added. "But it's like you're giving them a bond higher than what they stole."

Earlier this year, the news channel reported that Fulton County Jail was over capacity by an estimated 400 people at the time, which has made social distancing nearly impossible during the pandemic.

Not only that, but after everyone was bailed out, the frequent collaborators also apparently served them a home-cooked meal and said they'd be featured in a new music video for them, which WSB-TV was able to provide a sneak peek of.

Watch the full report for yourself, below.