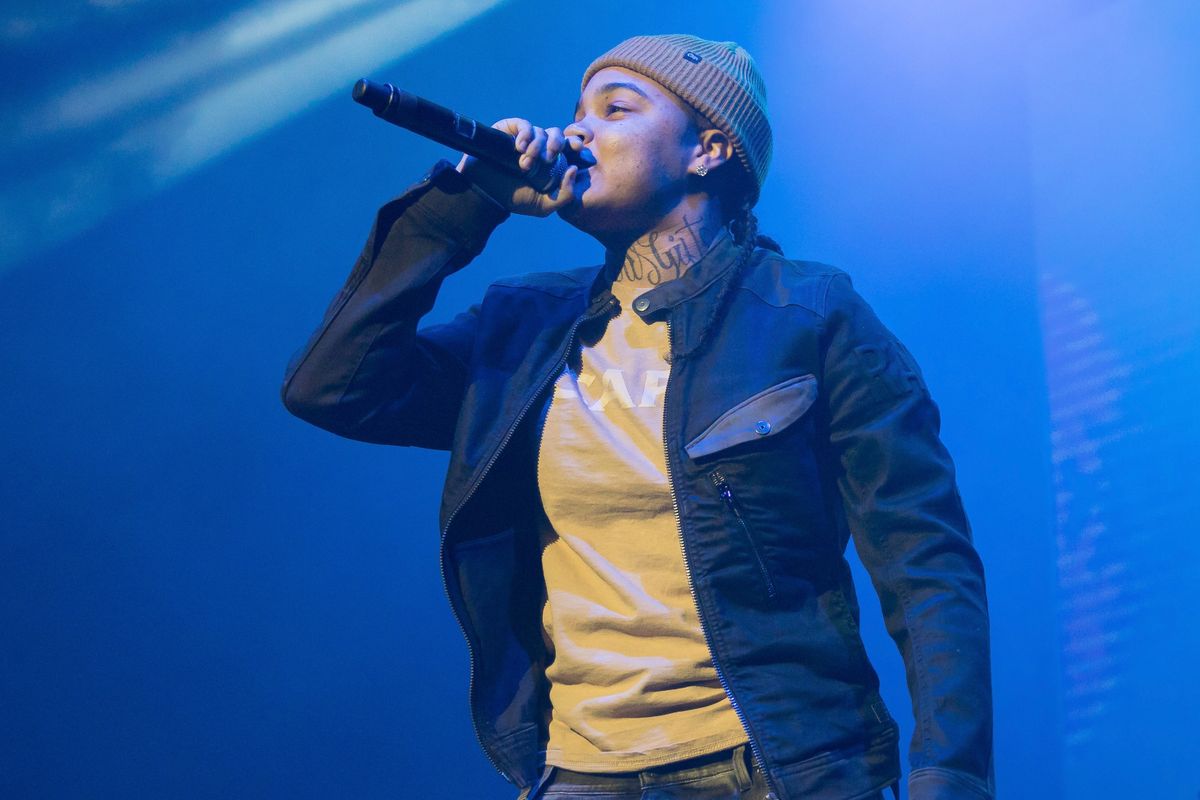 Young M.A, the rapper made famous with her 2016 single "OOOUUU," has directed an adult film for Pornhub's new "Visionaries Director's Club" series, Pitchfork reports. The lesbian film is called "The Gift," and features seven women. In a behind-the-scenes clip, Young M.A mentions that the film was part of her Herstory EP, which came out in April 2017. She also explains that the film tells the story of a girl who wanders through a mansion on her birthday, finding "paradise" in various rooms.

Watch a trailer for the film below: