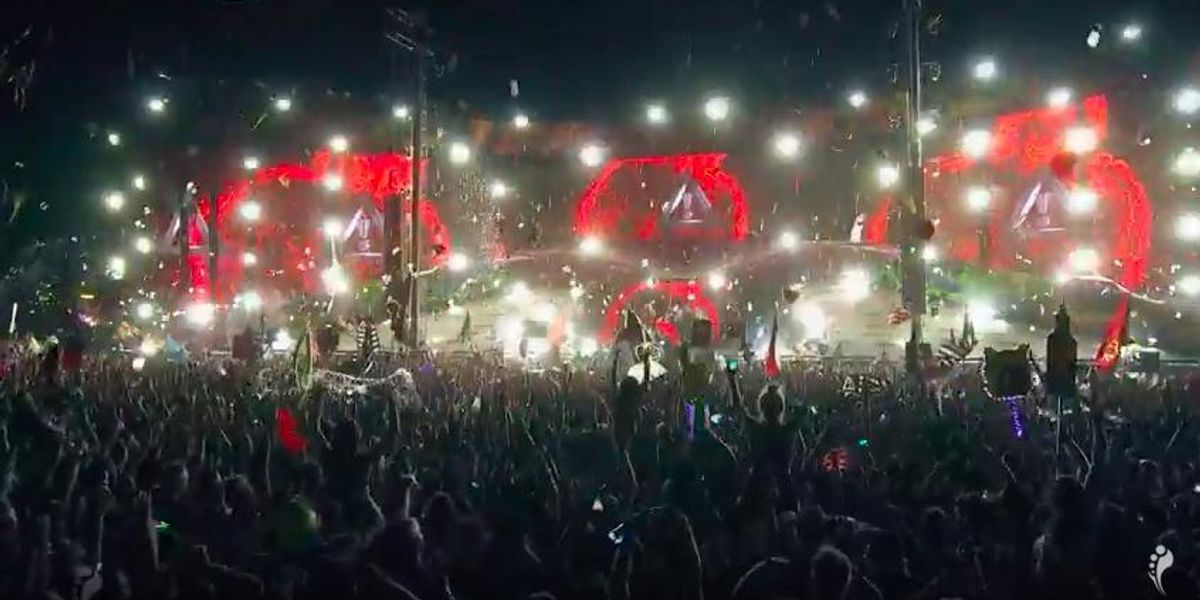 It looks like we've reached Electric Daisy Carnival with the festival's video that just dropped on April 29. This year marks the event's 20th anniversary, and it looks like EDC Las Vegas is pulling out all of the stops. Everything is rainbow, neon, spinning and sparkling in Insomniac's nine-minute trailer.

Watch the EDC trailer below.