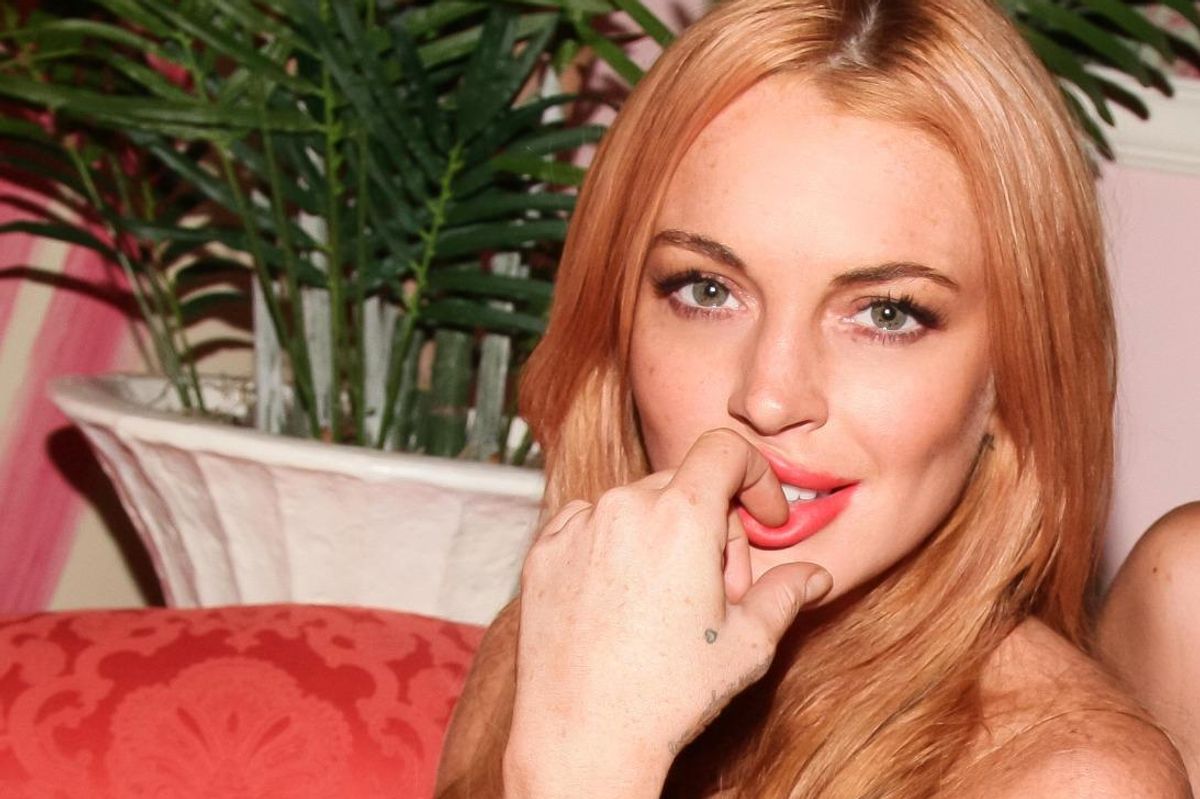 Lindsay Lohan Is Studying the Koran

It turns out that child star-turned D-list actress Lindsay Lohan has a new pasttime (and no it's not making a Freaky Friday sequel). She's currently reading the Koran. The actress, who grew up Catholic, said she's now studying the Koran.

Lohan spoke exclusively with The Sun after photos of her holding the Islamic text caused an uproar throughout the internet. "I'm a very spiritual person and I'm really open to learning," she said. "America has portrayed holding a Koran in such a different way to what it actually is."

Lohan's desire to study other religions runs in the family as well—her sister, model Ali Lohan is a Buddhist. "My sister is Buddhist but she is still interested in learning other things from me," Lohan added. "It's good to be open-minded."