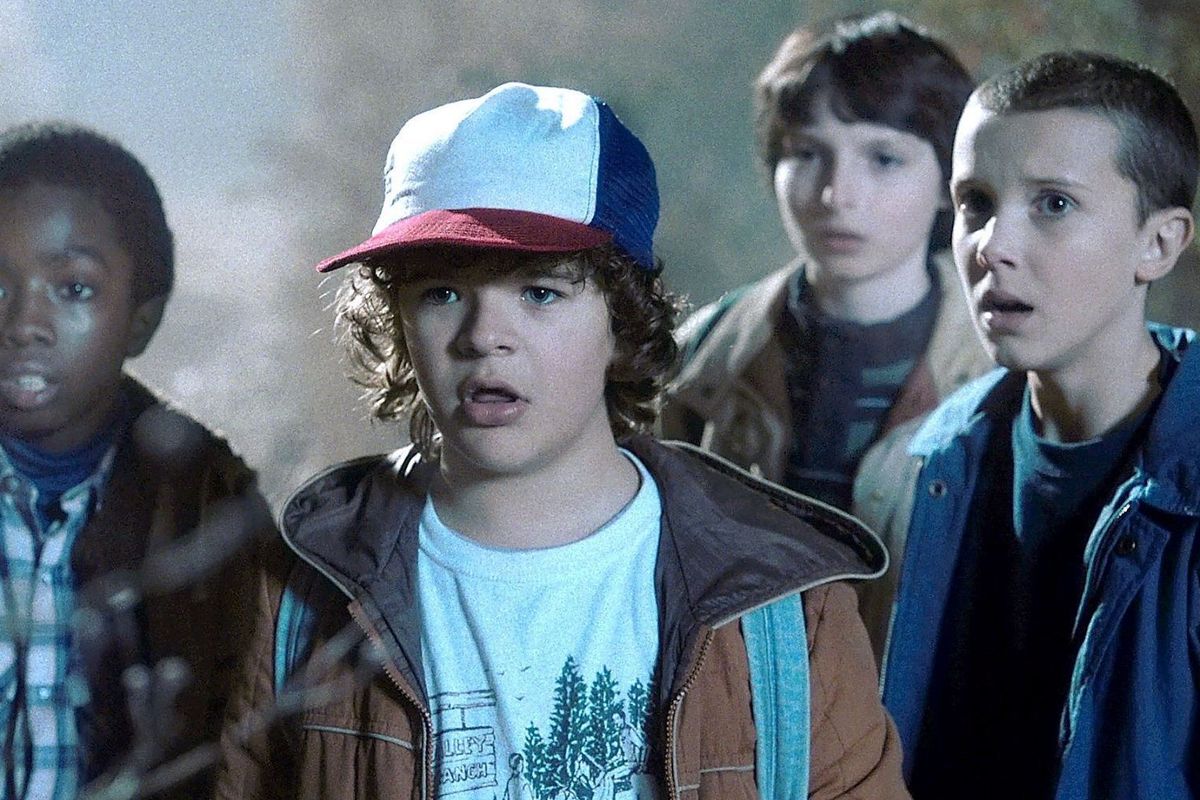 You Have To Hear This Guy Remix the "Strangers Things" Theme With Beyoncé, Drake and Kanye

It was only a matter of time until someone realized that 80s synthwave literally goes with everything. And thankfully that person was one musical genius named Nathan Zed, who just gave us a series of excellent mash-ups combining Top 40 chart hits with the iconic Stranger Things theme song -- including Desiigner's "Panda", Kanye West's "Power" and Beyoncé's "Partition." There's also a questionable musical cameo from Donald Trump -- then again, who could actually pass on that excellent "Danger Things" pun?

Even better? There's also a "Danger Things" verse courtesy of Donald Trump, not to mention a full-length Drake cut aptly-dubbed "Stranger TINGS." Listen to all the remixes below.


I got an exam tomorrow and I spent my afternoon mashing up songs with the Stranger Things theme pic.twitter.com/hry7b2arrp
— Nathan Zed 🍓🍌 (@NathanZed) September 20, 2016

Talk about some vibes.