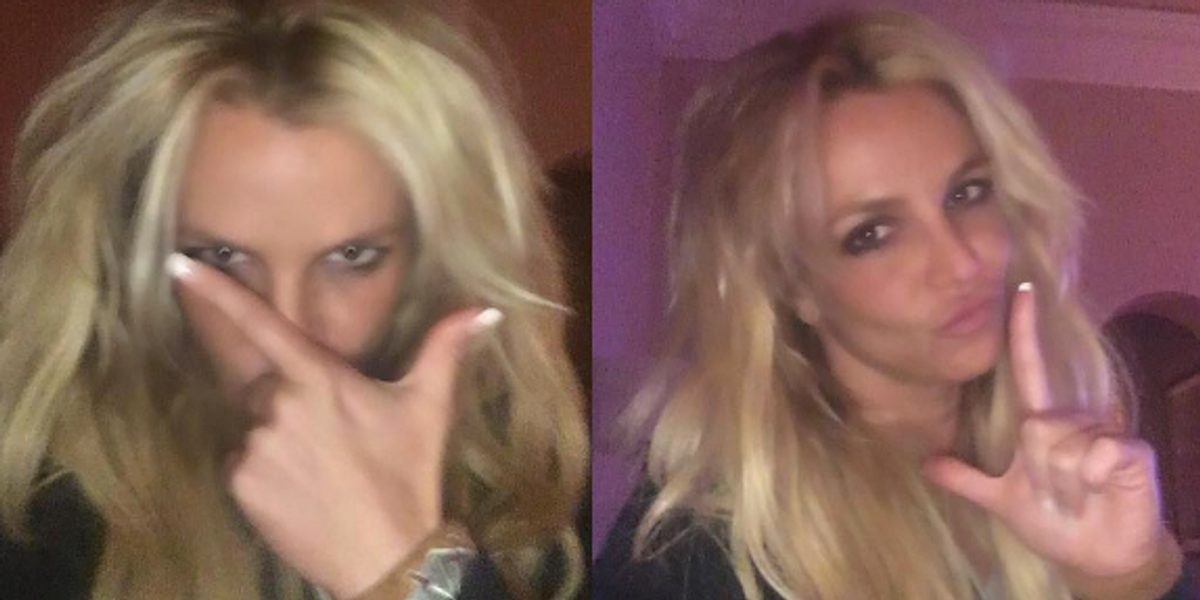 You Can Now Buy the Umbrella From Britney Spears's 2007 Meltdown

What do you get that pop culture fan in your life that has everything? The umbrella Britney Spears used to beat a paparazzo then smash up a Ford Explorer when she went on her full 2007 shaved-head meltdown of course!

That's right folks, word is that 10 years after it all went down at an LA gas station, Brit's weapon of choice is up for auction by the very photographer she attacked. Daniel Ramos, the very paparazzo, is offering up the umbrella to the highest bidder and intends to donate half of the funds to a charity of Spears' choice.

At the time of the incident, the pop star was embroiled in a custody battle with husband Kevin Federline. She later apologized to the pap on her website, claiming her actions were the result of her intense preparation for an upcoming audition.

"I apologize to the pap for a stunt that was done 4 months ago regarding an umbrella," she wrote. "I was preparing my character for a role in a movie where the husband never plays his part so they switch places accidentally. I take all my roles very seriously and got a little carried away. Unfortunately I didn't get the part."

Britney has since come back in a big way, releasing multiple chart-topping albums and a Vegas residency. However after the ordeal, she and her estate are reportedly still under her father, Jamie Spears', conservatorship.

Ramos later quit working as a paparazzo after he was allegedly assaulted by Kanye West. Britney has yet to respond to the auction.