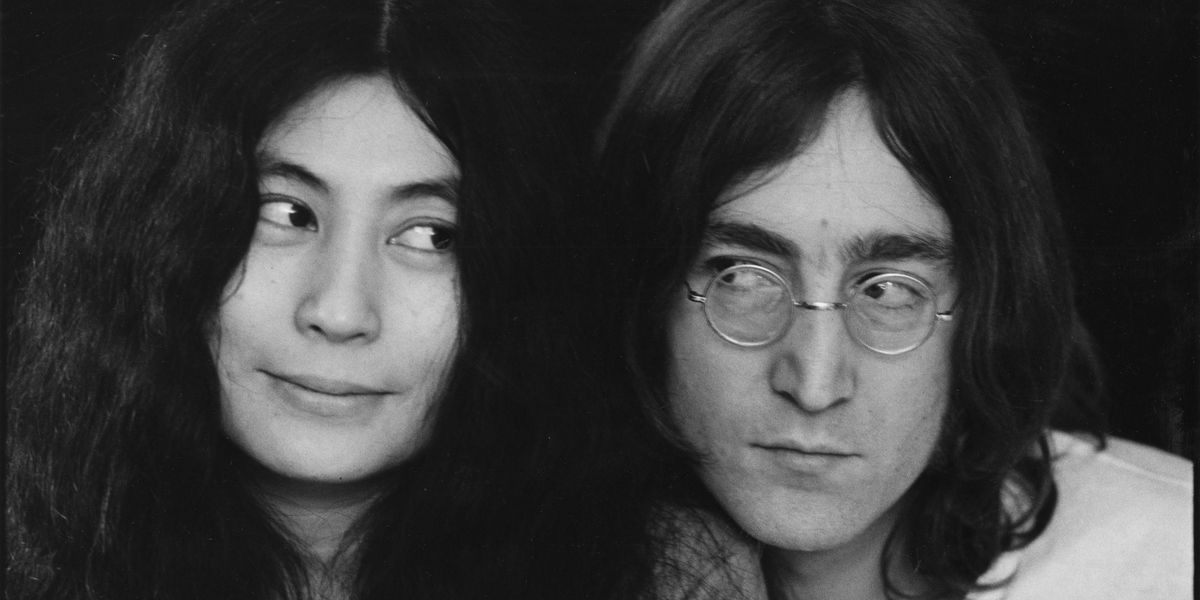 After a year-long wait, the much-anticipated Tokyo 2020 Olympics are finally happening. And while it's not quite what the International Olympic Committee or the sports fans of the world had in mind, the games are well underway in Japan.

Related | What's The Deal With Those Olympic 'Anti-Sex' Beds?

The Olympics opening ceremony looked a lot different without the presence of a huge audience in the stands. But there were still beautiful performances, some pyrotechnics and a whole mesmerizing drone show above the Olympic Stadium. One of the standout moments was a heartwarming rendition of John Lennon' and Yoko Ono's "Imagine."

Singers from across the continents — the Suginami Junior Chorus (Asia), John Legend (the Americas), Keith Urban (Australia and Oceania), Angélique Kidjo (Africa) and Alejandro Sanz (Europe) — came together in a music video singing the iconic ballad. The choice of the song was definitely apt, especially given the circumstances with the worldwide pandemic.

Artist Ono took to Twitter to give her thoughts on the performance.

"IMAGINE. John and I were both artists and we were living together, so we inspired each other," she tweeted. "The song 'Imagine' embodied what we believed together at the time. John and I met – he comes from the West and I come from the East – and still we are together. #IMAGINE50 #Olympics"

This year also marks the 50th anniversary of the song.