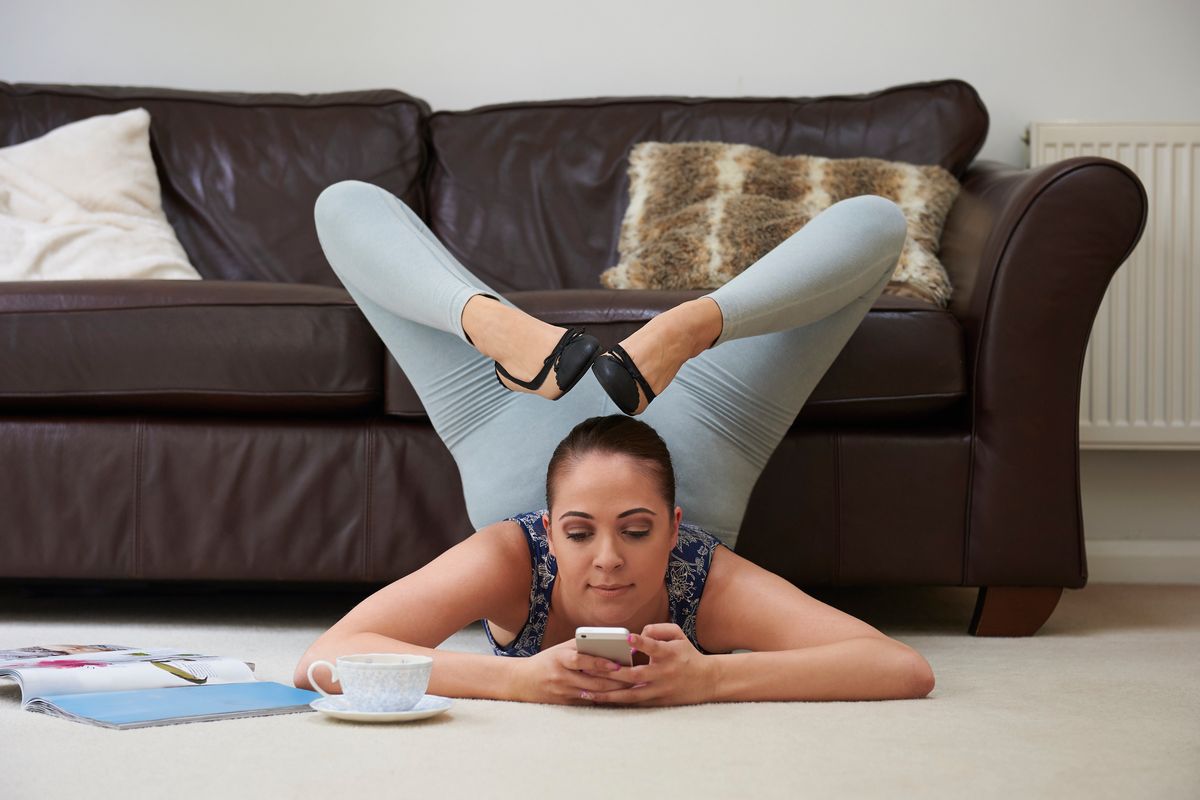 Stroll across nearly any large American city, and you're bound to chance upon an innocuous looking yoga studio. According to a recent report by Centers for Disease Control and Prevention, years 2012 and 2017 alone saw a 50% spike in the practice among American adults. The study further reveals that yoga became the most common non-mainstream health activity within American adults in 2017.

So widespread are the miraculous benefits of the ubiquitous practice that people are now making up for their days missed stretching at the studio by doing it literally anywhere.

Most visibly documented among Instagram hashtags such as #YogaEveryDamnDay and #YogaAnywhere, you can spot aspiring yogis doing headstands and some very questionable stretches in various locations, from the beach to the mountains or even atop skyscrapers.

And while some of it may look really impressive, what happens if you roll off the rock while while doing a handstand? It can't exactly be too safe, right? Actually, yes or so says Benoy Matthew, a British physiotherapist, who told The Telegraph that a rise in yoga-related injuries has a lot to do with social media.

Citing inexperienced yogis who attempt fairly advanced poses just for increased Instagram likes, he said: "Social media has definitely contributed to this feeling of having to take it to the next level and that's purely for aesthetic reasons. Just because you can get your head to touch the floor, you might manage to get an ego boost but it doesn't necessarily mean you are going to have a huge health boost. You are just leaving yourself with more problems."

Matthew, who specializes in treating hips and knees, also said most of the injuries are usually hip-related and seen among Instagram yoga instructors trying to push themselves for the "wrong reasons." And since it doesn't really require high quality training, it's relatively easier to become a yoga teacher — another contributing factor to the dangerous fad.

"When I first started seeing patients eight years ago, I would see around one yoga teacher every six months," he said. "But not I am seeing four to five every month. There is a big variation in the experience of yoga instructors. Some people who teach the sport come from a fitness background with a lot of knowledge of the body, whereas others come from a purely aesthetic background. It has been over commercialised and I think that is what is causing a lot of the problems."

AMore research by Dr. Loren Fishman, a NYC-based MD specializing in yoga-related injuries, reportedly found that among the 33,000 yoga teachers surveyed, most injuries happened on account of "unsafe techniques or alignment, previous injury, excess effort, or a lack of adequate instruction on the part of the teacher."