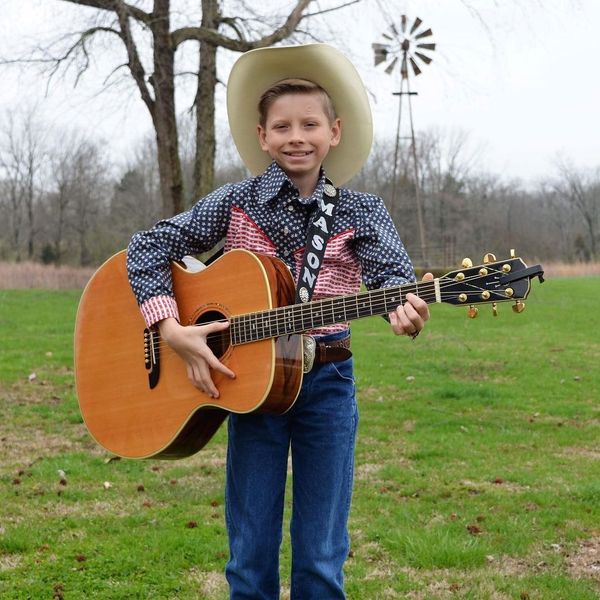 Yodeling Walmart Boy Will Perform at Coachella with Whethan

Ever since going viral for his yodeling performance at Walmart, 11-year-old Mason Ramsey of Golconda, Illinois has gained a large following for his unique sound. Now it's been announced he'll be making his Coachella debut, appearing at round one of this weekend's festival with up-and-coming DJ Whethan.

The two were first linked when people began confusing the musician with Ramsey, which Whethan acknowledged online. Now the two are cashing in on the moment with what will surely be a surreal (and if we're being honest, incredible) performance. One day you will be telling your grandchildren about the time you saw the yodeling Walmart kid perform in Indio. What a world!

According to TMZ, Post Malone has also expressed interest in Ramsey joining him during his set; however, you'll have to wait for weekend two for that one, as the young crooner already has plans to sign at the Grand Ole Opry during Malone's first set.