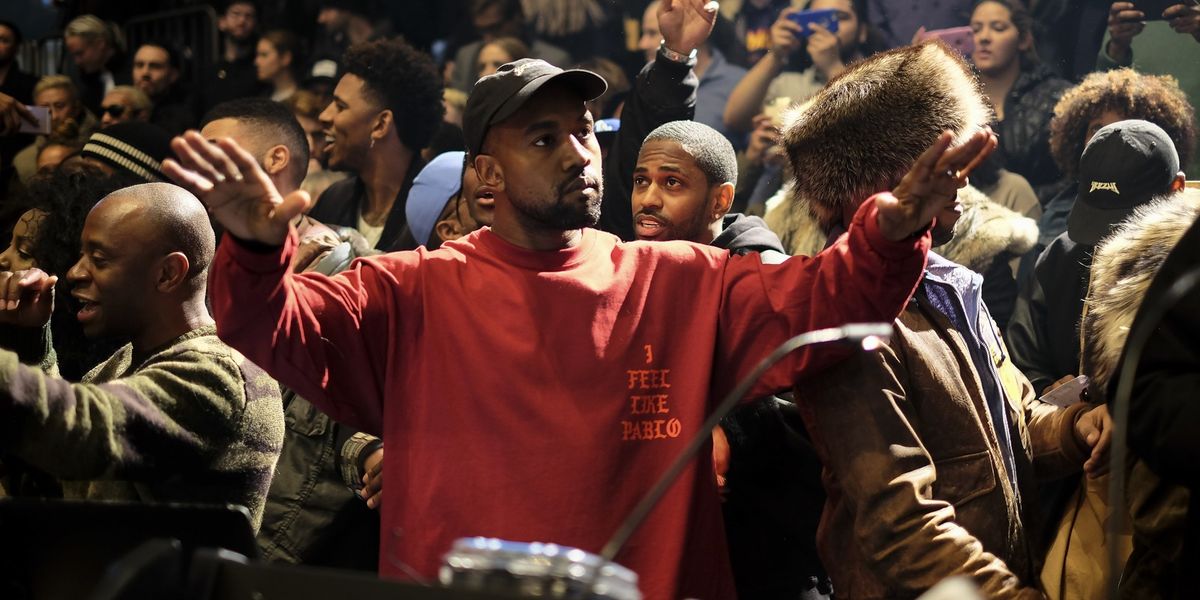 WWD reports that the show will occur on September 7th, the first day of Fashion Week, though the exact time and place have yet to be announced. Though wherever it is, we're sure it'll be quite the change from his surprise Pablo x Yeezy Season 3 reveal.

We've reached out to Kanye's team for more information and will update as soon as we hear back.