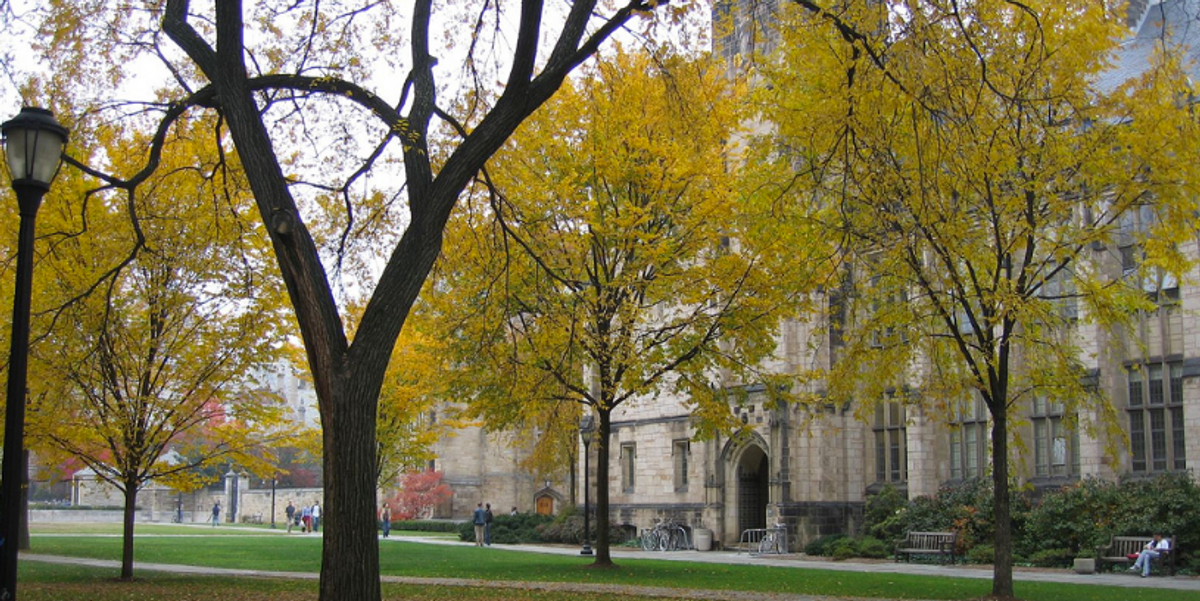 Over the weekend Yale announced the residential college would be adopting the name of Admiral Rear Grace Hopper, a Yale grad who was often referred to as "Amazing Grace" for her revolutionary work with computers.

The decision follows a significant student protesting that began in Fall 2015. In response to the outrage last year Yale president Peter Salovey originally commented that renaming the college was a "risk."

"...erasing Calhoun's name from a much-beloved residential college risks masking this past, downplaying the lasting effects of slavery, and substituting a false and misleading narrative, albeit one that might allow us to feel complacent or, even, self-congratulatory."

Salovey has obviously changed his tune since, explaining to reporters that a name change was necessary.

"John C. Calhoun's principles, his legacy as an ardent supporter of slavery as a positive good, are at odds with this university."

The change should come into effect before this fall.