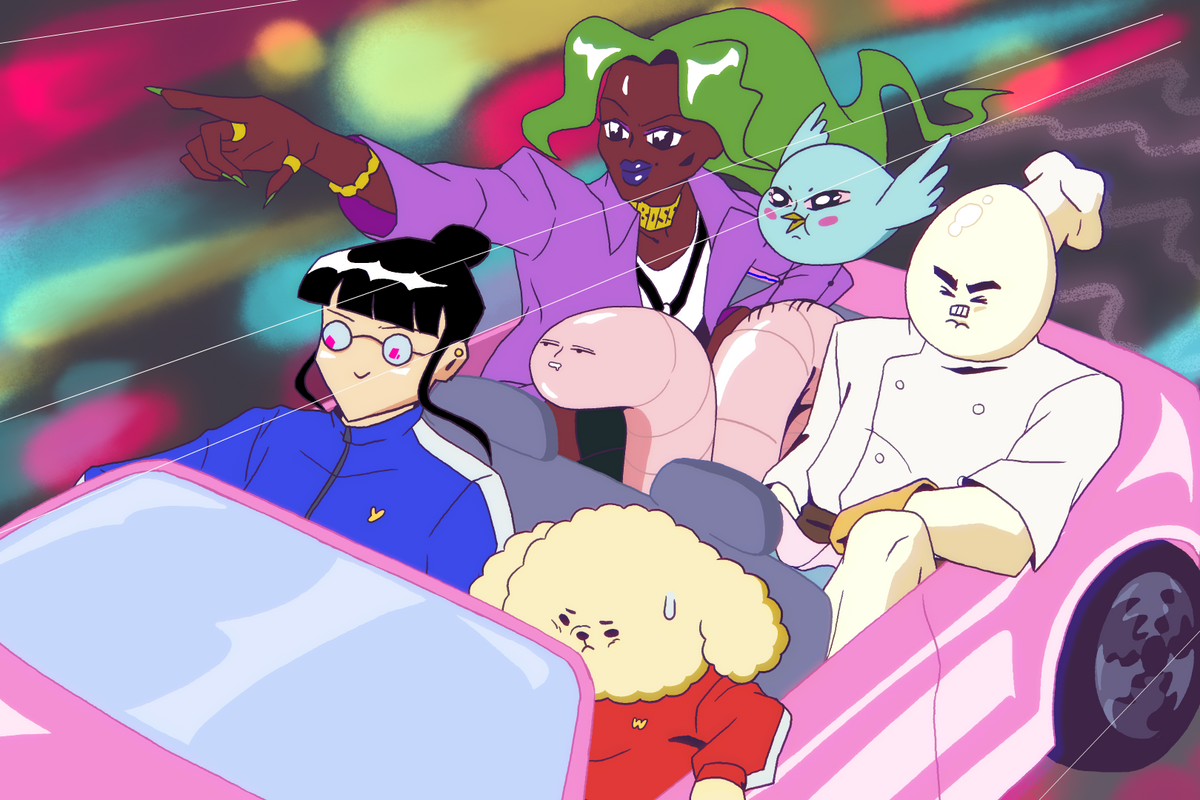 Yaeji Has Her Own Anime

Gig economy got you down? Quarter-life crisis creeping up on you? Feeling like giving it your all just doesn't cut it anymore? Never fear, Yaeji is back just in time to quell all of our existential anxieties and remind us to focus on the little victories.

Having collaborated with likes of Charli XCX, remixed Robyn and thrown a massive Brooklyn rave summit called Elancia all since her breakout record, EP2, NYC-via-Seoul producer and artist Yaeji has been plenty busy but we would be lying if we didn't say we've missed her cool-yet-casual brand of lo-fi house as of late. Thankfully that wait for new Yaeji is almost over with the announcement of her first full-length mixtape, WHAT WE DREW 우리가 그려왔던, set to come out on XL Recordings April 2.

Related | Boniface Is Finding Themselves

Produced over the course of two years in her newly built Brooklyn recording studio, the mixtape sees Yaeji drawing on a vast network of friends cultivated from her travels through the world's various underground club scenes with appearances from Brooklyn rapper Nappy Nina, London performance artist Victoria Sin, London producer Shy One and Tokyo DJ/ producer YonYon. She describes the spirit of the new record as being "so much about friendship, family, gratitude and support — support that I've felt, that I've given, and that we all share."

As a little taste of what to expect, Yaeji today has shared the first new single off the upcoming full length, "WAKING UP DOWN," and better still it comes with a light-hearted anime music video! Made in collaboration with Annie Zhao and Studio Yotta, Yaeji and her canine companion get back to basics as they learn to master the essentials of adulting. With the help of whimsical characters like Coach Bird & Worm, Chef Eggman and (my new personal role model) CEO Lotta Chex, Yaeji and her dog friend, Woofa, embark on their own cartoonish training montage as a chorus of "I got waking up down/ I got cooking down/ I got making a list and checking down," keeps track of their progress. Its pure, unabashed fun with a surprisingly touching motivational message that really drives home just what makes Yaeji's music so clever.