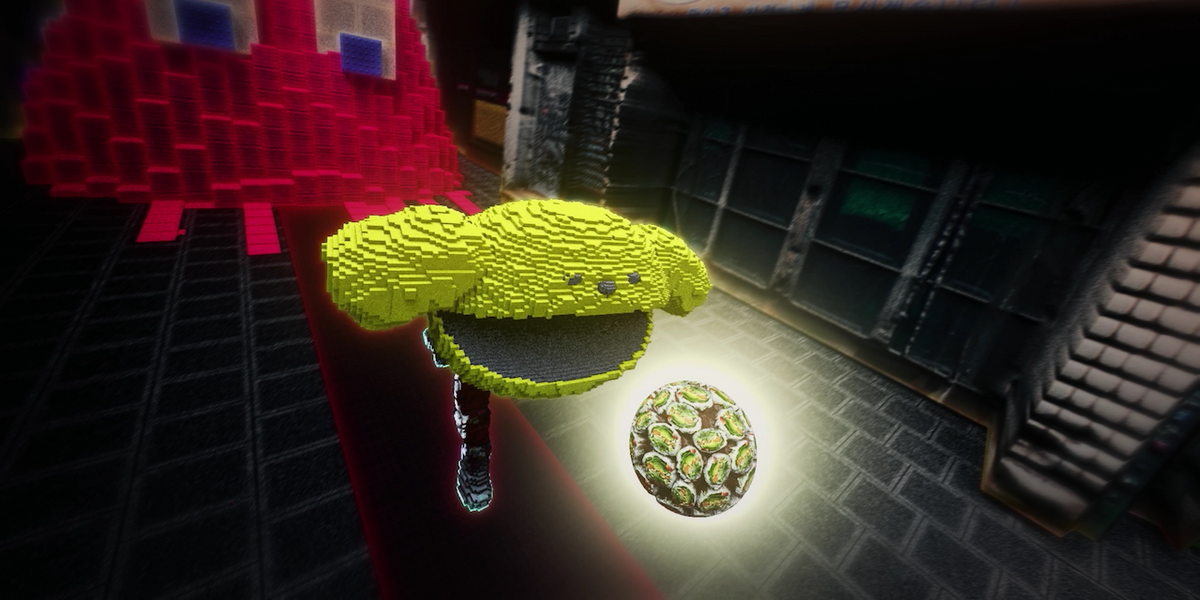 Super Mario Bros. has Charli XCX, Pokemon has Katy Perry and Post Malone, and now it looks like we can add PAC-MAN to the list of video game franchises dipping their toes into the realm of pop thanks to their newly unveiled collaboration with Yaeji.

Commissioned by PAC-MAN for their latest campaign urging fans to stay engaged and active, the classic arcade game has tapped DJ and producer Yaeji for the new track, "PAC-TIVE." Featuring the China and Japan-based creative collective, DiAN, Yaeji's latest sees the artist incorporating samples of the iconic game into her laidback brand of house, complete with a bouncy bassline, drum breaks and gossamer vocals.

Related | Yaeji Has Her Own Anime

The new song comes alongside similarly PAC-MAN-themed animated visual courtesy of WEiRDCORE. Incorporating some of Yaeji's own childhood memories of Korean market fronts as well as her adorable Woofa character, which we were first introduced to last year as a part of the WHAT WE DREW 우리가 그려왔던 mixtape roll out. The video sees WEiRDCORE bring the 2D game into a pixelated 3D world as ghosts chase our tracksuit wearing pup through city streets, munching on dots and eventually turning the tables on the spectral pursuer.

"PAC-MAN is a game my parents and I can both remember playing in arcades growing up," Yaeji says. "It connects me to my previous generation and possibly to future generations too."