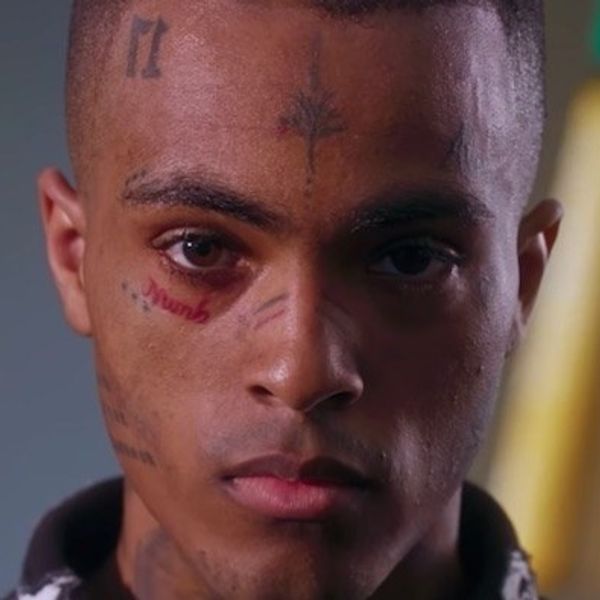 XXXTentacion's Posthumous 'SAD!' Video Is Set At a Funeral

"You have done well battling yourself."

Jahseh Dwayne Onfroy — the 20-year-old rapper known as XXXTentacion — was shot and killed on Monday, June 18 in South Florida. He was leaving motorsports store in Deerfield Beach, Florida, when he was approached by two armed suspects and fatally shot. Fans created a memorial at the death scene.

The new music video "SAD!" is online today, and it was written by X and directed by JMP. The video shows X attending a funeral of his old self, with whom he gets into an intense, brutal fist fight. "The new X" is also shown sitting before what appears to be a cloaked spirit, an allegory for the light and dark aspects of his public and private persona he seemed to be always in conflict with. A message toward the end reads: "You have done well battling yourself."

At the time of his death, Onfroy was facing multiple legal charges, including aggravated battery of a pregnant woman, domestic battery by strangulation, false imprisonment, and witness-tampering, and 15 additional charges of harassing and tampering with a witness or victim. Onfroy had pled not guilty and had frequently denied the allegations against him.