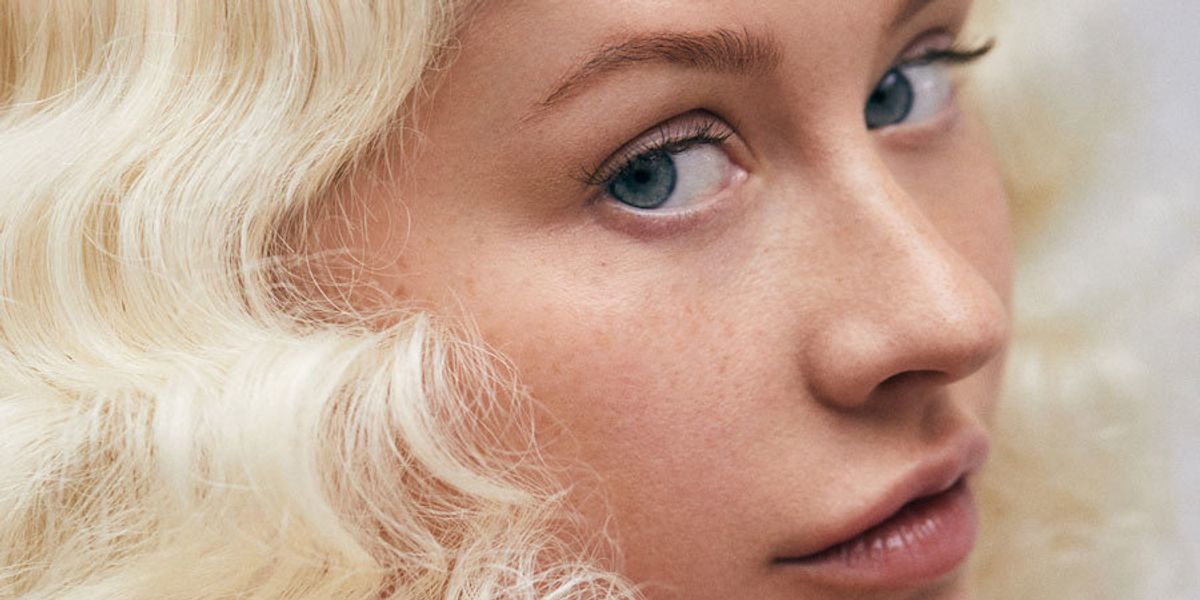 Christina Aguilera's Liberation tour began last night in Miami, which is a huge deal. The singer didn't tour to promote her last two albums due to family commitments––her Back to Basics shows took place a decade ago now. No explanation needed, but last night she offered fans more insight into why being a mom took over from the music for a little while.

"It's been a long time, I've missed this so much," she told the ecstatic Miami crowd, while thanking fans for "their love and support."

"I'm sorry it's been too long...Being a mom is really important to me and I'm a very hands-on mom," she continued, while wiping away happy tears. "I never want them to feel that they live in my shadow or that they are not important––I don't wanna be that kind of mom, so I took some time off for them. But momma needs to go back to what she's meant to do."

A fan captured the whole thing and uploaded it to YouTube. The cheering crowd is really all you need to know––she's back, she's legendary, and those shoulder pads are everything. Oh, and if this long-awaited return isn't emotional enough: Xtina later helped someone propose to his boyfriend on stage during her performance of "Unless It's With You."