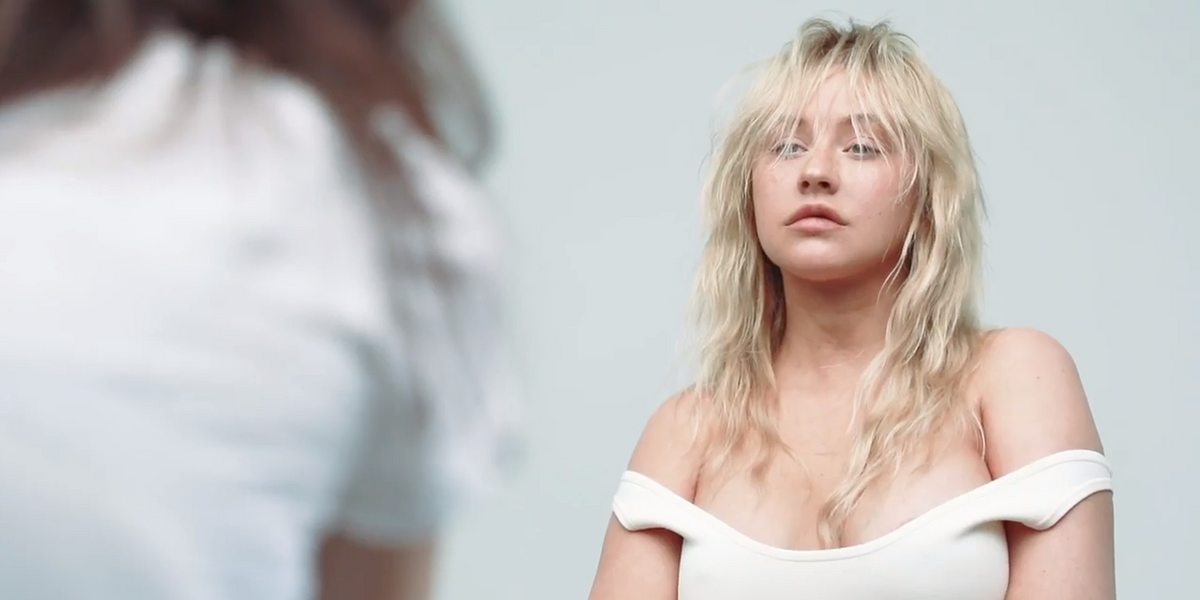 Xtina on Feminism, Domestic Abuse and Time's Up

After six years away, Christina Aguilera has released her eighth studio album, Liberation, which sees the icon returning to her roots for a lineup of soulful, honest pop songs. Between her Kanye West-produced lead single "Accelerate," featuring Ty Dolla $ign and 2 Chainz, and follow-up track with Demi Lovato, "Fall in Line," Aguilera proves she "ain't built for no fake shit," as she sings on album highlight "Sick of Sittin." During our Transformation cover shoot, we sat down with Aguilera to expand on some of the topics addressed throughout Liberation, from feminism to domestic abuse. Watch her open up, below.

Xtina on Time's Up