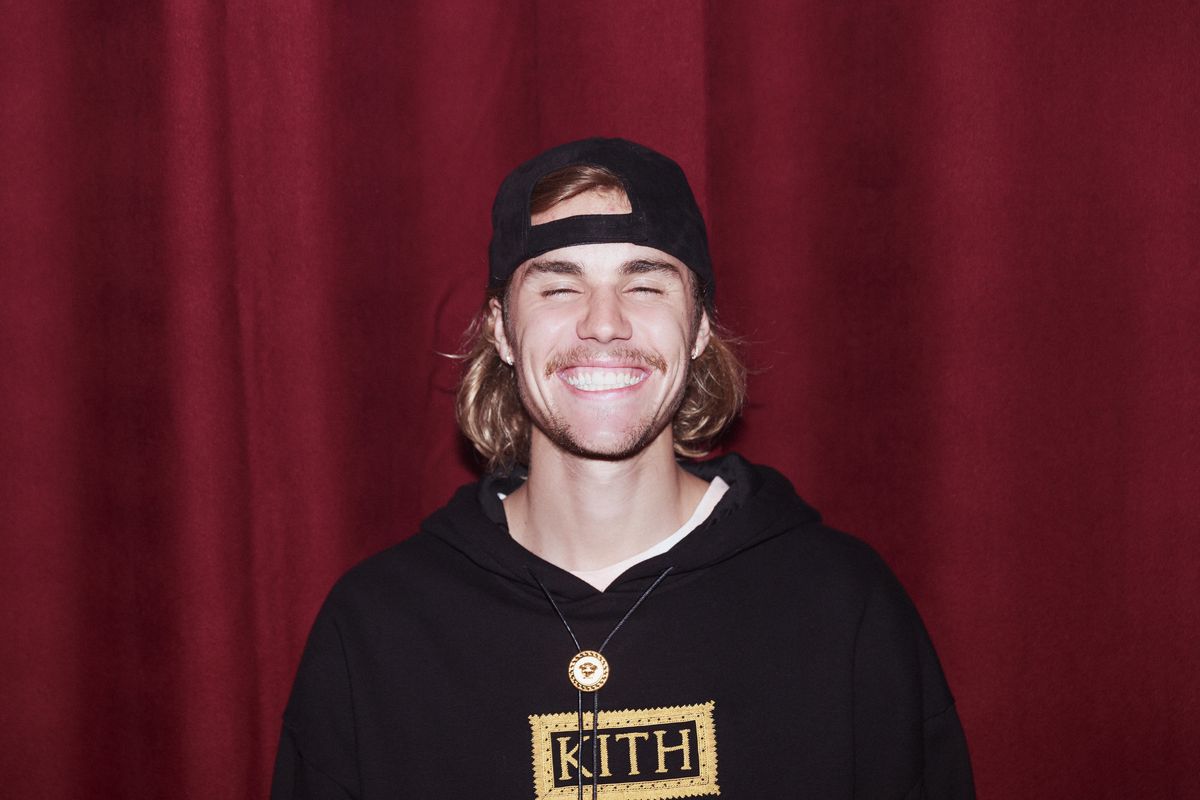 In the wake of California's record-breaking blaze, more animals are inhabiting shelters than people, CNN reports. Thousands of species, from dogs to lizards and chinchillas, have been displaced by the fires, some suffering from severe burns that require immediate emergency treatment. Thankfully, our emotionally intelligent (and newly married) leader Justin Bieber is helping the cause with a line of t-shirts that give back.

The pop star has teamed up with x karla to create a three-piece capsule that donates a portion of proceeds to the Humane Society, who're sending on the ground support in cities directly affected by the crisis. According to the organization's website, they're also raising funds to provide grants to local orgs, including Ventura County Animal Services, Ruff Valley Animal Refuge, West Valley Animal Shelter and the Red Cross.

x karla on Instagram: “This is Meta. 5 more days left to shop! #linkinbio - xkarla will donate a portion of proceeds of the exclusive “META” tee to the…”

To buy Justin Bieber in a white tee on a white tee for $40, visit xkarla.com. You can click through all three styles, below.