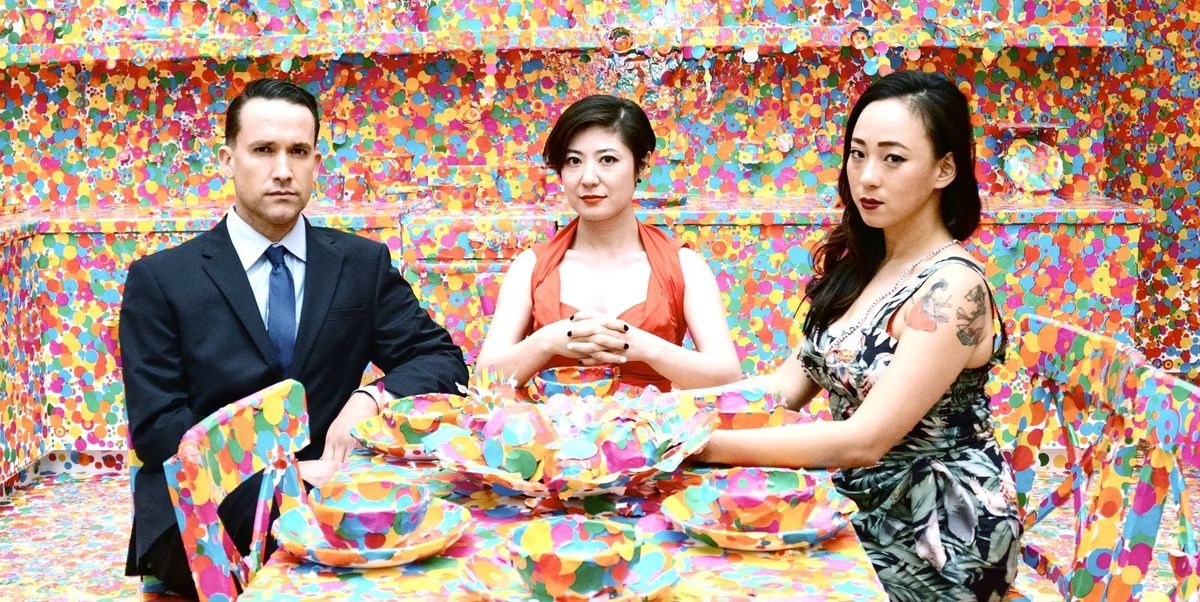 Xiu Xiu Are Putting Out an Album of Twin Peaks Covers

While casting news has trickled out about Showtime's Twin Peaks reboot (LAURA DERN! NAOMI WATTS!), we still have a whole year to wait before we get our hands on the series. If you're suffering withdrawal for new Twin Peaks content, band Xiu Xiu has you covered. Xiu Xiu Plays the Music of Twin Peaks will give listeners exactly what it promises--the band will put their spin on Angelo Badalamenti's original compositions from the '90s cult TV show. Begun as a commission from Australia's Gallery of Modern Art for a David Lynch exhibit last year, their interpretations will be released as a 12-track album as a Record Store Day exclusive on April 16th. In the meantime, you can pour yourself a cup of damn fine coffee and listen to the band's cover of the show's main theme, "Falling."